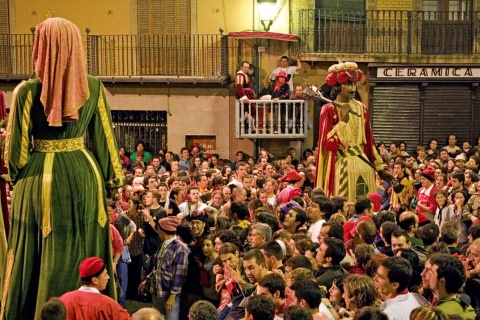 The fiesta of La Patum de Berga in Catalonia has been declared Masterpiece of the Oral and Intangible Heritage of Humanity by UNESCO.

The fiesta coincides with Corpus Christi and includes a whole series of theatrical representations, characters and figures that fill the town of Berga every spring. It is a religious commemoration that dates back to the Middle Ages, which has managed to preserve both its religious and profane roots. 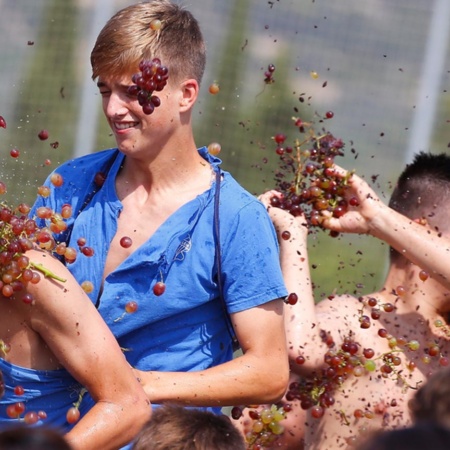 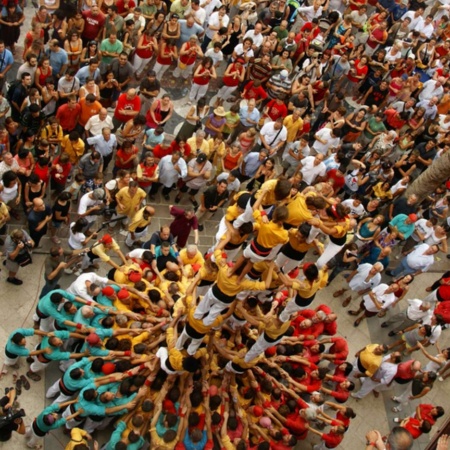