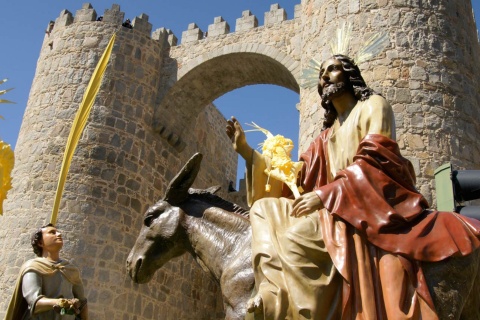 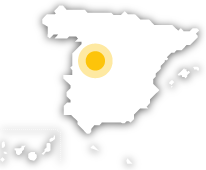 Ávila has been holding its Easter week celebrations since the 16th century.

Outstanding amongst the many commemorative events is the Miserere procession held on Easter Tuesday. The Miserere is sung throughout this nocturnal parade where no other sound can be heard. Maundy Thursday sees the Pasos procession which has been held every year since it began in the 16th century. On Good Friday it is also well worth seeing the Penitentiary Stations of the Cross. They run through the walled old town of Ávila, which has the UNESCO World Heritage designation. The Easter week celebrations come to an end with a people’s meal that brings many people together at the Resucitado Shrine.

* Information may be subject to modifications
Calendar 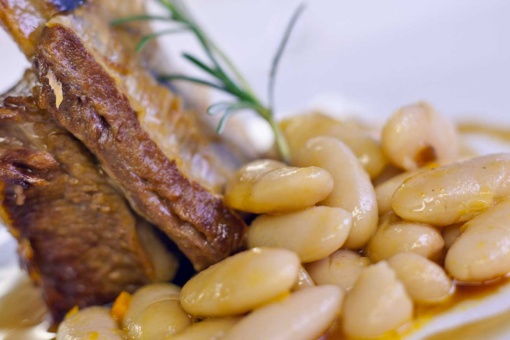