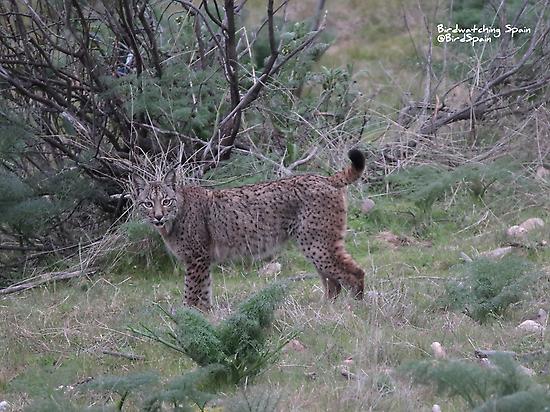 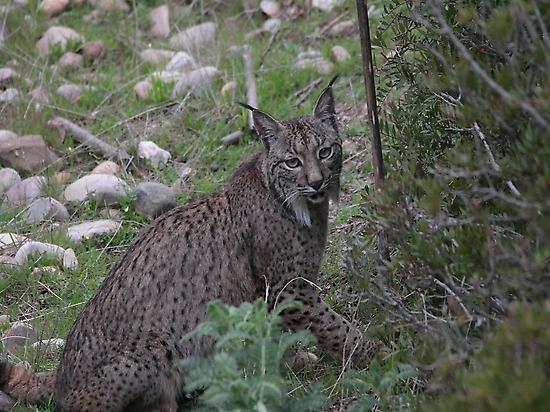 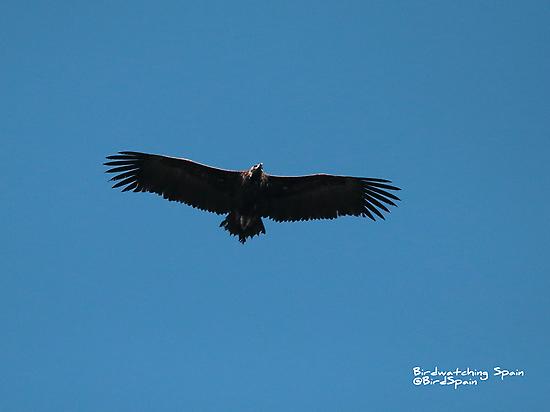 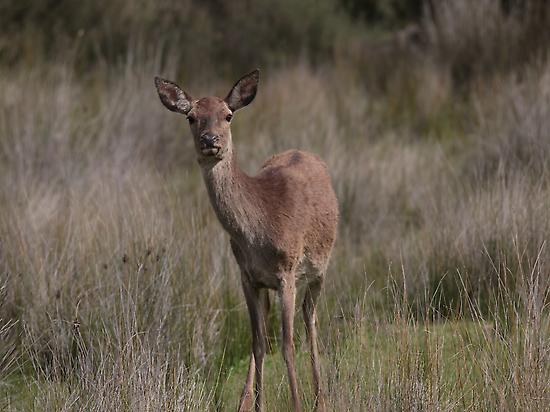 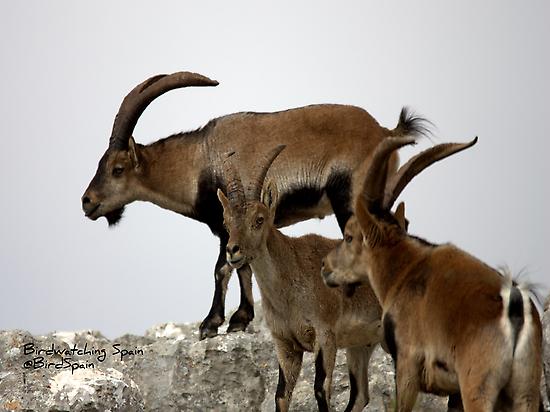 Previous Next
What to do 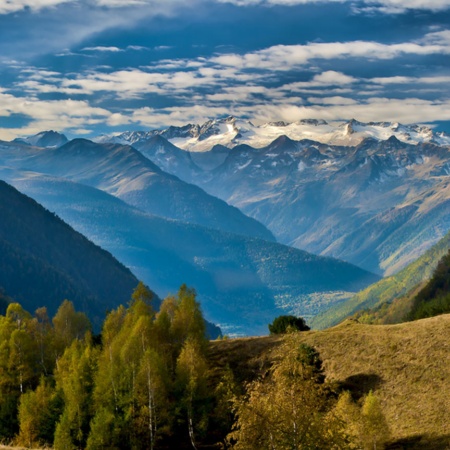 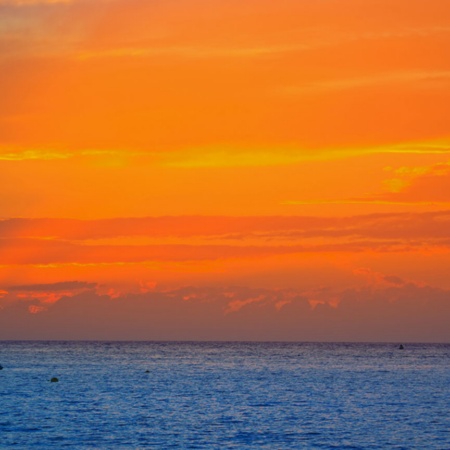 Images of sunsets in Majorca