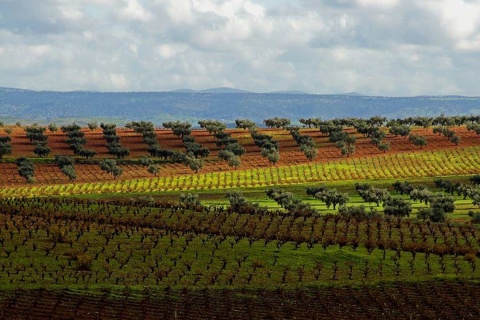 The Ribera del Guadiana Wine Route is located in the province of Badajoz in the region of Extremadura, and is a chance to discover the area and its winegrowing tradition through a wide range of wine related activities. It is also a good excuse to sample the regional gastronomy, with Designations of Origin such as Dehesa de Extremadura Iberian ham, veal from Extremadura, Torta de la Serena cheese, lamb from Extremadura and the Ribera del Guadiana wine itself. Its historic and artistic heritage, with the Silver Route, archaeological sites, monasteries, castles... and its natural attractions, are among the other options on the Route.

The Ribera del Guadiana Designation of Origin produces whites, reds and rosés. Cava is another typical product of the Guadiana Route, and its production method is one of its distinctive features. The Designation of Origin gives the city of Almendralejo the exclusive right to produce this cava, which is perfect for a whole range of food/wine pairings, from starters through to deserts.Highlights among the whites include the young wines made with Macabeo, and the native Pardina, Cayetana and Eva de los Santos varieties. Its rosés are very fresh and with fruity notes, and are perfect for drinking in summer. The Tempranillo variety is its most characteristic red, although there are also Merlot, Cabernet Sauvignon and Syrah. 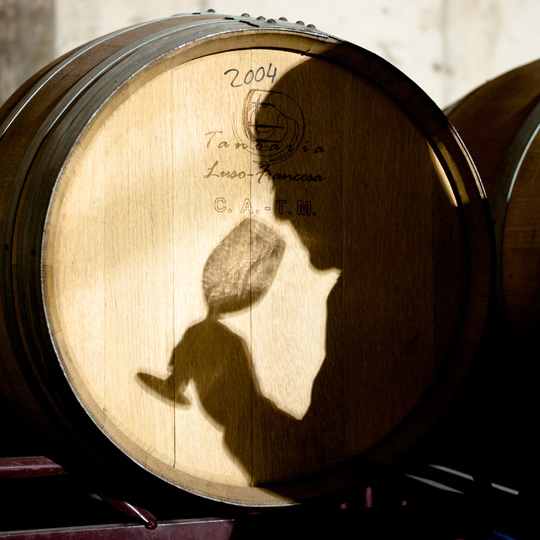 Wineries to discover the world of wine tourism in the region, and sample its wines and cavas. The Museum of Wine Science in Almendralejo. A section of the Silver Route which crosses the towns of Medina de las Torres, Puebla de Sancho Pérez, Zafra, Los Santos de Maimona, Villafranca de los Barros, Almendralejo and Torremejía from north to south. A gastronomic experience featuring a traditional cuisine with a variety of Designations of Origin. One of its hallmark dishes is the 'migas' (fried breadcrumbs). It is also well worth trying its grilled meats, for example, cured pork products such as ham, and the olive oil. A number or gastronomic festivals all year round, including the wine harvest festival in Villafranca de los Barros and Almendralejo, the Chanfaina festival in Fuente de Cantos, and the Garbanzá in Zafra. Archaeological sites and prehistoric settlements. A historic and monumental heritage, with a wide range of mediaeval constructions and fortresses. Protected nature areas, such as the Sierra Grande Hornachos and the wetlands of La Albuera and La Parroquia. A chance to enjoy numerous activities such as birdwatching and adventure tourism, including horse-riding and 4x4 routes, as well as hiking and orienteering, fishing, cycle touring, and many others. 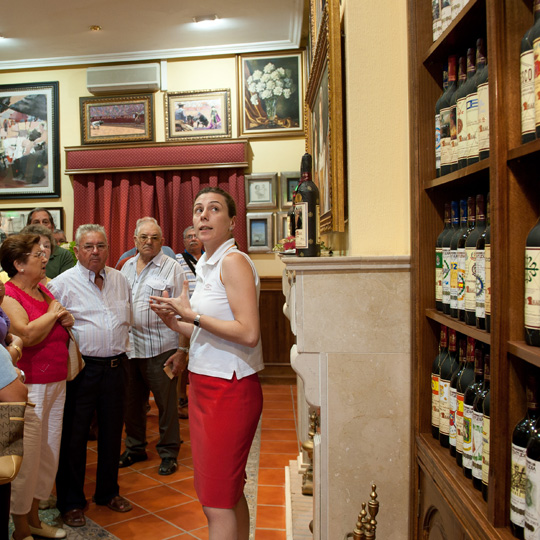 The area is linked to Madrid and Portugal by the Autovía de la Plata motorway and the A-66 (from north to south) and the A-5 (from northeast to west).What's more, just a few kilometres from the city of Badajoz is Badajoz airport, with daily connections to Madrid and Barcelona. The villages and towns on the Ribera del Guadiana Wine Route are: Aceuchal, Almendralejo, Fuente del Maestre, Hornachos, La Albuera, Los Santos de Maimona, Puebla de la Reina, Puebla de Sancho Pérez, Santa Marta de los Barros, Ribera del Fresno, Torremejía, Villafranca de los Barros and Zafra. 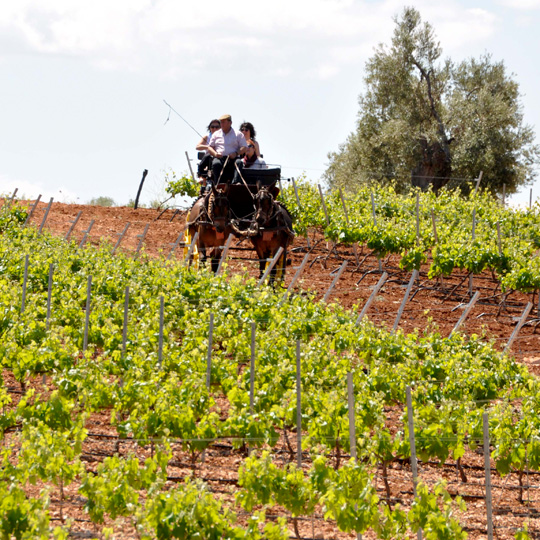