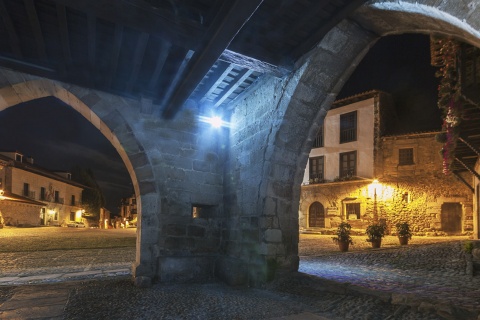 Situated on the northern route of the Pilgrim's Road to Santiago de Compostela, Santillana del Mar is a beautiful medieval town which was developed around the collegiate church of Santa María. Its various defence towers and Renaissance palaces make Santillana one of the most important historical areas of Cantabria.

However, this Cantabrian town houses its greatest treasure on the outskirts: the Altamira cave, known as the “Sistine Chapel of the Paleolithic Age” and declared World Heritage.

Local gastronomy and the incredible natural areas of the outskirts are other attractions offered by this town which has been declared a National Monument. The Pilgrim's Route to Santiago de Compostela on its northern route, traditionally passes through one of the best preserved medieval spots in Cantabria: Santillana del Mar. To reach this town, pilgrims heading for Santiago de Compostela had to cross the estuaries of El Pas and San Martín de la Arena. The origin of the town goes back to the VIII century, when a medieval village began to be developed, which had as its centre the collegiate church of Santa Juliana, the building which would later give its name to the present day Santillana del Mar. The centre of this village, declared a National Monument, continues to contain the collegiate church, considered one of the best examples of Romanesque architecture in Cantabria. Built on the site of a former hermitage in the XII century, you can admire its cloister with magnificent decorated capitals, as well as its interesting façade decorated with sculptures and Panthocrator (a representation of Christ framed in an almond shaped structure). Through the calle de Santo Domingo, the main street in Santillana, you reach an historic quarter which has managed to survive the passage of time in an excellent state of conservation. Its picturesque cobbled streets are lined with stately buildings most of which were built between the XIV and XVII centuries. From medieval times there are the Merino (XIV c.) or Don Borja ( XV c.) towers, considered the oldest buildings in the town. You can also admire the Renaissance palaces, such as the Velarde palace, and baroque mansions, among which the Valdivieso, Villa or that of the archduchess of Austria are worth seeing. However, in spite of the diversity of architectural styles existing in the town, Santillana presents a homogenous and harmonious appearance. The Parador de Gil Blas As well as the Merino and Don Borja towers mentioned above, the main square in Santillana houses other buildings of geat historical value: the Casa del Águila and la Parra, the Town Hall and the palace of the Barreda-Bracho, built in the XVII century and now a Parador. Throughout its history, this large family house was linked to the members of this noble family. During the 1920's Count Güell restored the building and converted it into a major cultural and literary centre, with stage productions and summer courses. Finally, around the middle of the 1940's the building became part of the the network of Paradors, which was then in its infancy. The ashlar stone, the wrought iron balconies and the heraldic shield preside over the façade of this large house in typical noble mountain style. However, if discovering every corner of Santillana del Mar is a real pleasure, trying out its gastronomy is no less a pleasure. Thus, in this town, you can appreciate some of the most significant dishes in the varied Cantabrian culinary tradition, including specialities both in seafood and mountain cuisine. The most famous are the lebaniego and montañés cocidos (stews made from beans, meat and cabbage), venison sirloin steak, hake served on asparagus tips or sea bream. The offer is completed with the delicious cheeses produced throughout the province, the typical Santillana sponge cake or the sobaos pasiegos (small sponge cakes made from butter, flour and eggs), from nearby Vega del Pas. The Outskirts The excellent location in which Santillana del Mar is set allows you to make numerous excursions. Only 2 kilometres from the town are the Altamira Cave, known as the “Sistine Chapel of the Paleolithic Age” and declared World Heritage. Together with the caves you can visit the Altamira Museum, a modern complex where you can admire the new cave, a true replica of the pictures which appear in the original cave. Another leisure option is to visit the Santillana Zoo, which houses an important number of animal species. Also, the outskirts of Santillana del Mar allow you to enjoy the rich natural wealth of Cantabria. Visitors can go to the Cabárceno Nature Park, where the animals live almost in the wild, or go on an excursion through the Cares route, in the middle of the Picos de Europa National Park. As an option for accommodation inthe foothills of this mountain range is the Parador de Fuente Dé. Other protected areas in Cantabria are the Oyambre, Peña Cabarga and Saja-Besaya Natural Parks. The coast is another attraction for visitors to Santillana, as they can enjoy fishing and the magnificent beaches in Santa Juliana and Ubiarco. Also, a few kilometres away are other towns on the beautiful Cantabrian coast such as Suances, situated on the estuary of the same name, or Cóbreces which, as well as a major beach, has a Cistercian abbey. Finally, Comillas houses an outstanding selection of popular architecture, among which are the old square and the parish church. among its most important buildings are the Pontificia University and El Capricho, a work by the modernist architect, Antonio Gaudí, and the neogothic palace of Sobrellano, the former residence of the marquis of Comillas. 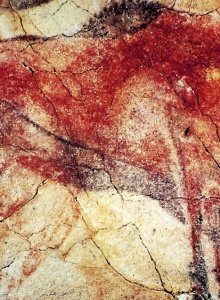 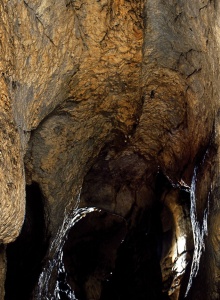 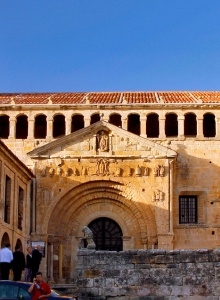 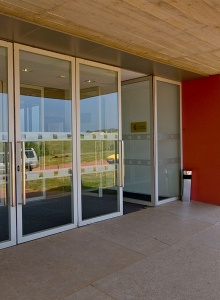 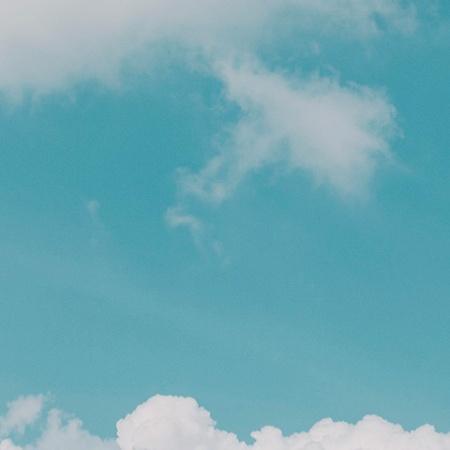