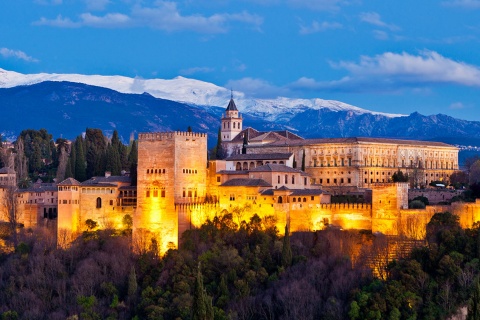 At the foot of the Sierra Nevada mountains, between the rivers Darro and Genil, lies one of the most interesting cities in eastern Andalusia. As well as its impressive Al-Andalus heritage, there are Renaissance architectural gems and the most modern facilities, fit for the 21st century.

Granada has an unmistakably Moorish flavour, as it was the last city to be reconquered by the Catholic Monarchs in 1492. The gastronomy, craftwork and urban planning are influenced by its glorious past.

Fountains, viewpoints and "Cármenes", houses surrounded by typical gardens of this city, create unforgettable corners in the city. It is no surprise that one of its historic districts, Albaicín, is a World Heritage Site, together with the Alhambra and Generalife. It was an important cultural centre for many centuries, under both Islamic and Christian rulers, and still boasts an admirable array of culture and leisure activities. Film, music or theatre festivals are complemented with permanent or travelling exhibitions on all fields of knowledge. Renaissance palaces are home to seminars, conferences and lectures, while the most innovative infrastructure is ready for larger-scale events. 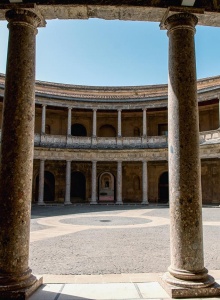 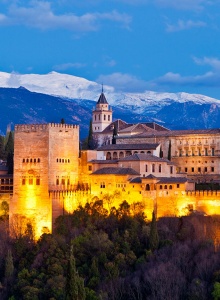 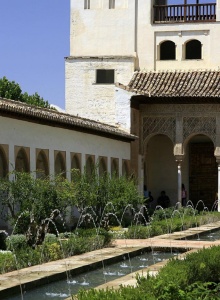 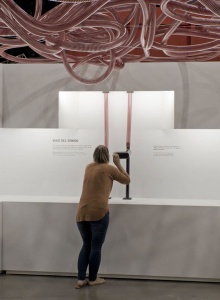 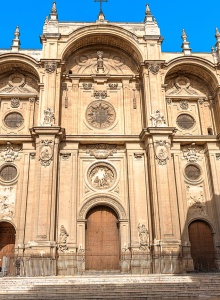 Are you planning a trip to southern Spain for your next holiday? Perhaps you’re wondering what would be the best route?…

As the heir to the culture of Al-Andalus and the thousand-year-old tradition of the hammam, Granada is the ideal Spanish city to take the plunge and try an Arab…

Looking at the Alhambra 1001 times

The Alhambra, which was declared a World Heritage Site was constructed as the embodiment of heaven of earth.…

Are you planning a trip to southern Spain for your next holiday?…

As the heir to the culture of Al-Andalus and the…

Looking at the Alhambra 1001 times

The Alhambra, which was declared a World Heritage Site was… 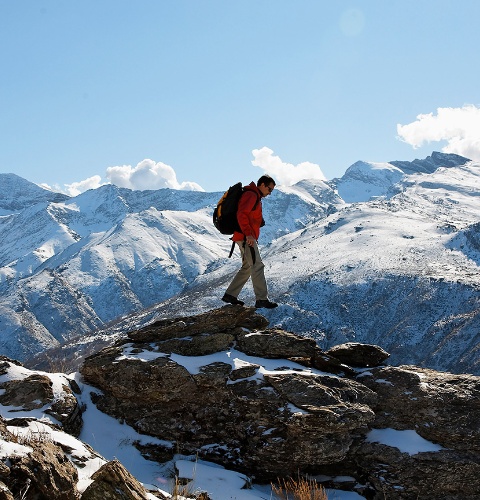 Motril is located on a hill, on the slope of Sierra Lújar. It enjoys a mild... 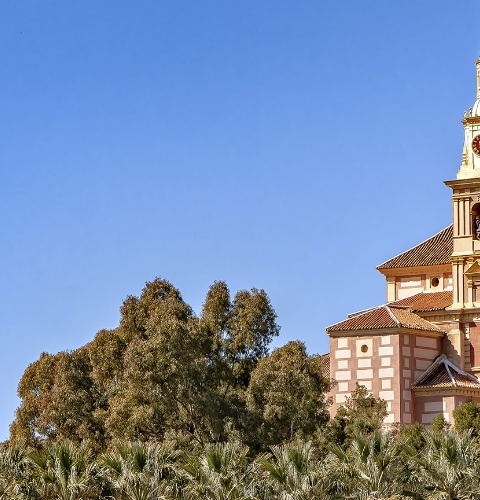 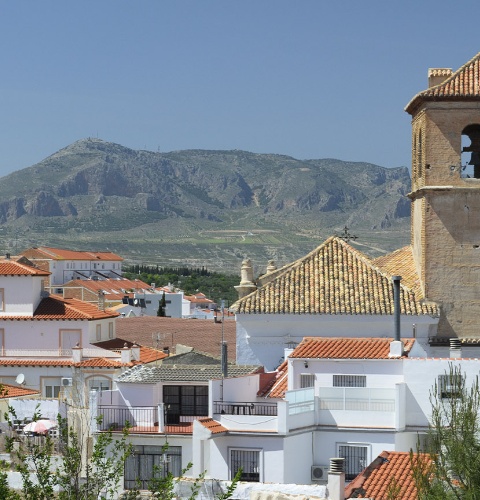 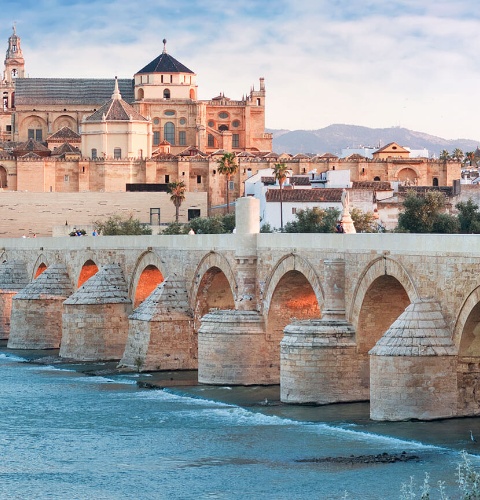 The Granada coast, on the shore of the Mediterranean, has one of the oldest... 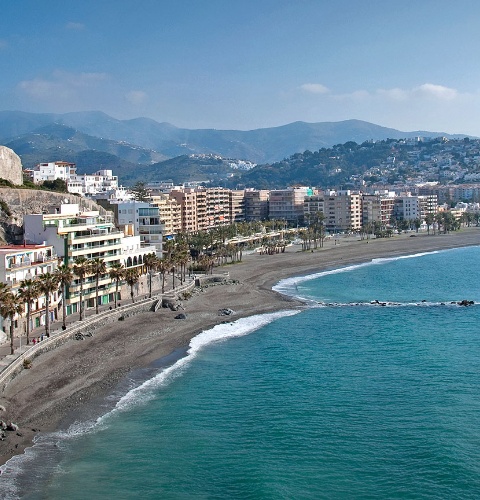 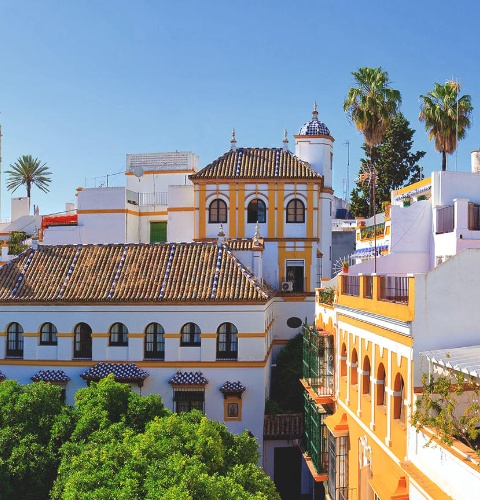