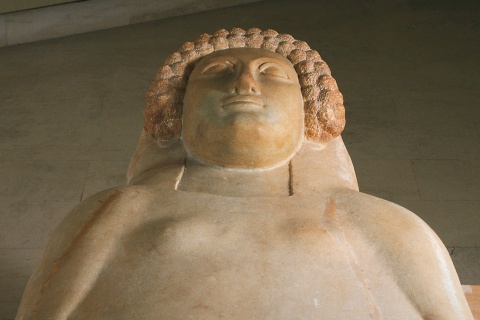 The museum offers a journey that goes from Phoenician and Roman culture through to 20th century Spanish painting.

The Museum is divided into three sections: Phoenician and Roman archaeological artefacts, with outstanding Phoenician sarcophagi from the 5th century BC; Fine Art, with paintings from the 16th-20th centuries, including works by Zurbarán, Murillo and Rubens; Ethnography, where you can see Tía Norica traditional puppets, an example of Costumbrism in the Cadiz of the 19th and 20th centuries.

The museum has three sections: the first contains Phoenician and Roman archaeological pieces; there is a Fine Arts rooms with paintings by artists like Murillo and Rubens; and an Ethnographic exhibition featuring the puppets of Tía Norica. 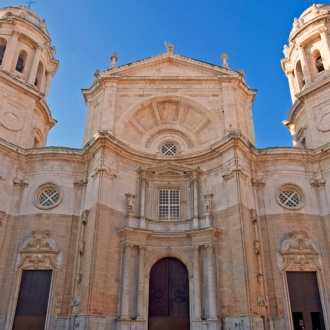 It took 116 years to complete, so the mix of styles is evident.…