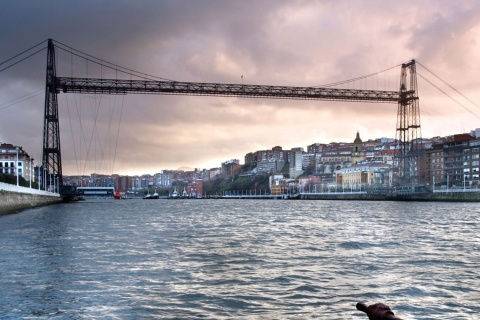 Puente de Vizcaya, very close to Bilbao, is the world's oldest transporter bridge, and fully functional to this day: six million people use it to cross the estuary every year. Now a UNESCO World Heritage site, It was designed by the architect Alberto de Palacio and was first opened in 1893.

The structure is 45 metres high and 160 metres long. It crosses the Nervión River between the towns of Portugalete and Getxo. It was a revolutionary work of engineering and was the world's first transporter bridge, allowing boats to cross underneath at the same time, thanks to the hanging gondola that moves from one side to the other. This technique was later used on many similar bridges in Europe, Africa and America.

Puente de Vizcaya Bridge was the first Industrial Heritage Site declared in Spain. UNESCO describes it as "a perfect combination of functionality and aesthetic beauty, in an exceptional expression of technical creativity". Furthermore, we should also mention its influence in the development of future transporter bridges, many of which have since disappeared. 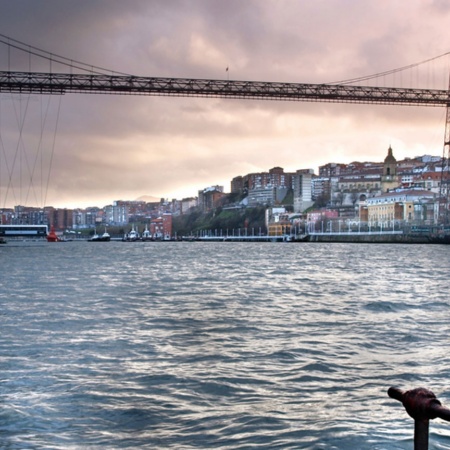 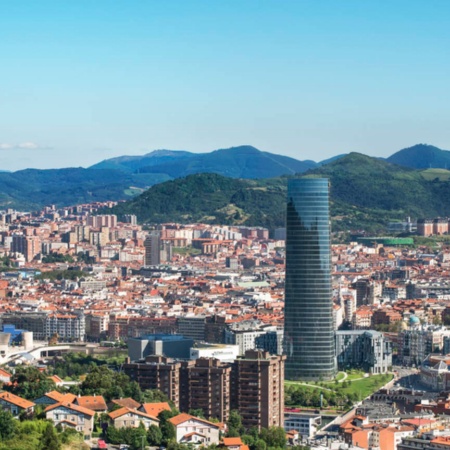 This museum is dedicated to the industry which for decades was…