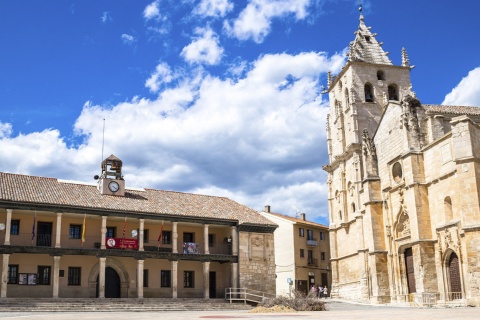 It is the place where the founder of Alcalá de Henares University, Cardinal Cisneros, was born. He promoted the construction of several monuments in Torrelaguna. Its old town has been declared Property of Cultural Interest.

Torrelaguna is in the northeast of Madrid Autonomous Region, about 58 kilometres from Spain’s capital. The medieval structure of the town is quite obvious. The walls were built in the Middle Ages. The most emblematic monument is the Church of Santa María Magdalena, which was started in the 15th century. It is an excellent representation of Gothic architecture from Madrid, which also has Baroque, Renaissance and Plateresque decorative elements, especially the chapels inside. The Town Hall, a large granary built in 1514, is next door. The façade of the Convent of the Franciscanas Descalzas and the façade of the Arteaga Palace or the Santísima Trinidad Hospital, which today is the Cultural Centre, are also interesting buildings. The corn exchange is an example of 14th- and 15th-century traditional architecture, while in other streets - Cava, Cisneros - or Plaza de la Montera, there are mansions and stately houses built between the 16th and 19th centuries. In the surrounding area, visitors can also see the Atalaya de Arrebatacapas Tower, one of a set of Arab defence towers from the 10th century distributed along the Jarama River. Another place of interest is Santa María de la Cabeza Shrine, built in the 17th century, with Baroque and neo-Classical elements. At the beginning of September, Torrelaguna holds its patron saint festivities, in honour of the Virgin of La Soledad. Events include fireworks, open-air dances, street music and popular meals. 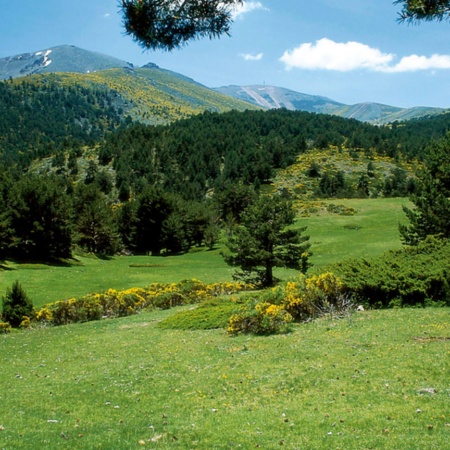 The Sierra Norte region in Madrid 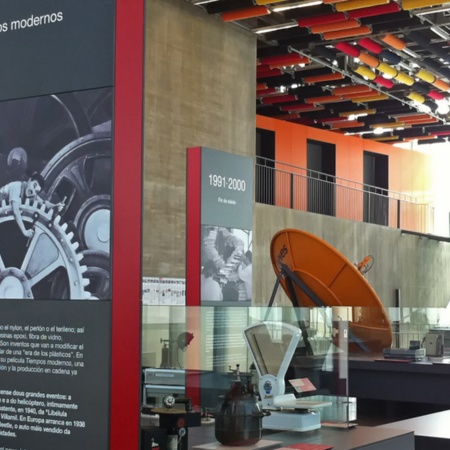 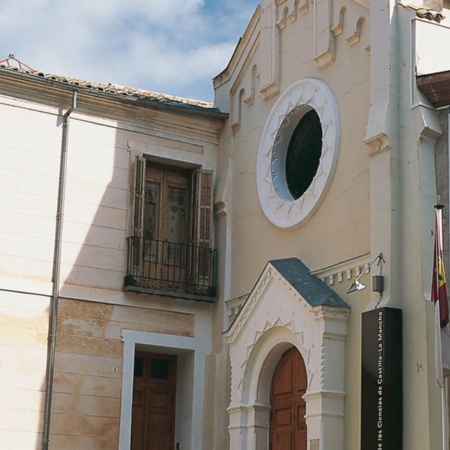