One of the most popular tourist resorts in Castellón, 150 kilometres north of Valencia. The most picturesque view of this walled town, also known as the City in the Sea, must be the Castle of Pope Benedict XIII (Pedro de Luna), overlooking the Mediterranean. A visit to the castle should not be missed - it was built over 700 years ago over the remains of an Arab fortress.

The Artillería park is also worth a visit, to walk through the palms, olive trees and lavender and enjoy the view of the bay.

Peñíscola has witnessed the rise and fall of several civilisations. In the Islamic period it was known as Banáskula: rich in water, impregnable, and surrounded by fields. Explore the narrow cobbled streets, and go down to the port to watch the fishermen auctioning their catch, or visit the lighthouse and the Museum of the Sea, especially if travelling with children. Many of Peñíscola’s hotels and restaurants are certified as family-friendly.

There are several coves and beaches for swimming, and a Marine Resort where you can hire a boat or reserve a mooring.

Peñíscola has often been the setting for films and TV, most recently the famous series Game of Thrones. 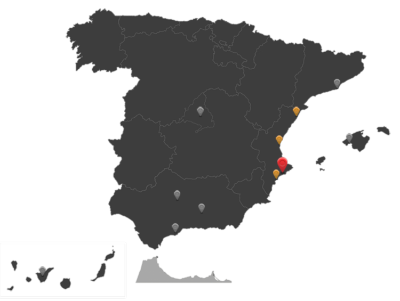 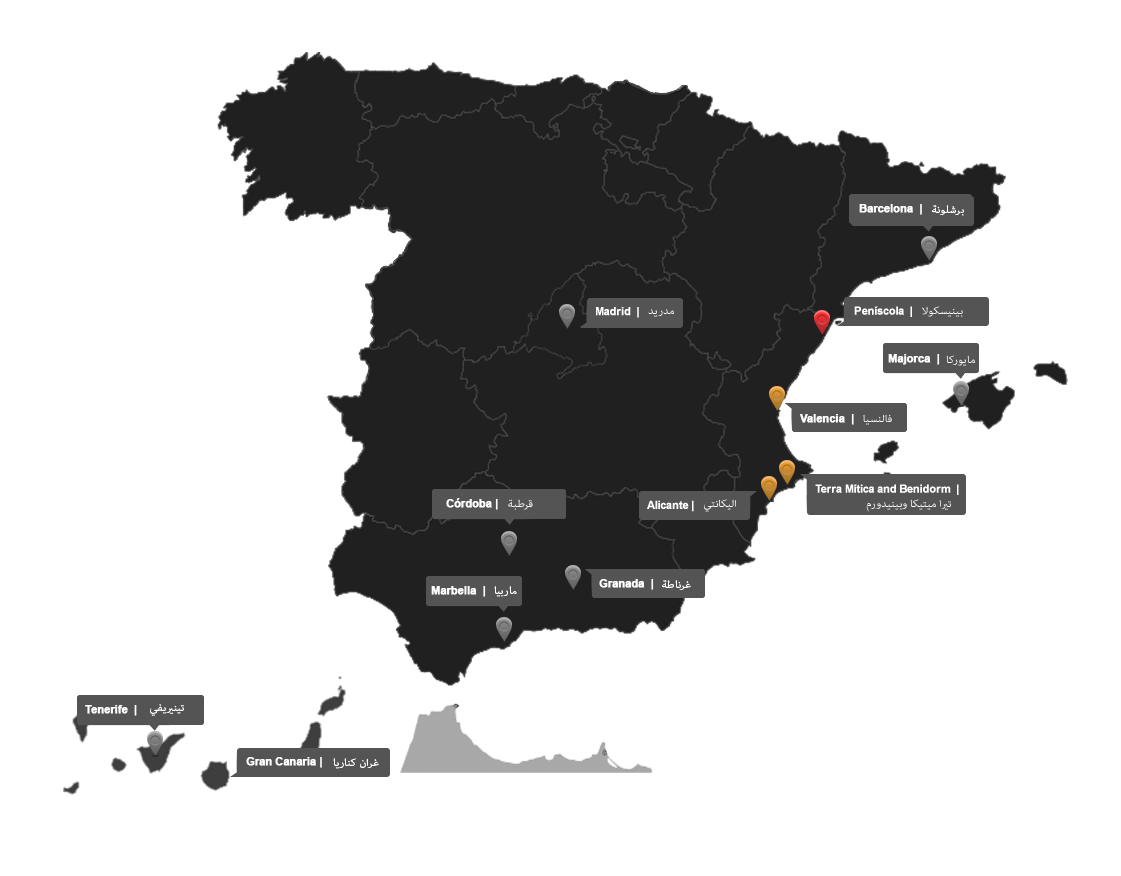