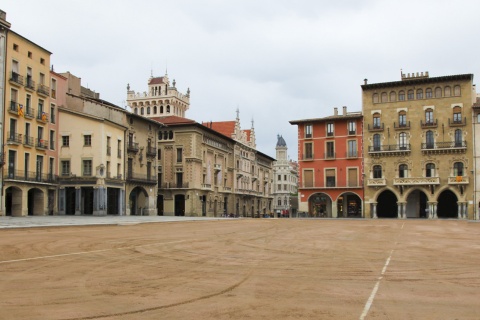 Vic, the capital of the region of Osona, Barcelona, is located on the banks of the Meder river, in the vicinity of the impressive Sau reservoir. A Neoclassical cathedral dominates its secluded historic quarter, filled with attractions.

During the Middle Ages, the city was divided into two sections: one surrounding the castle of Montcada and the other around the cathedral. Nowadays, the region's capital has a secluded historic quarter, dominated by the impressive cathedral, which is also the Archbishopric see. The most remarkable feature of this Neoclassical temple, erected towards the end of the 18th century, is a series of mural paintings by Josep María Sert, in its interior.

A stroll around Vic will also lead us to emblematic landmarks, such as the episcopal palace Palau Episcopal, erected next to the cathedral precinct; the arcaded main square, or Plaza Mayor; the Roman temple; the convent of Sant Domènech, and the church of La Pietat. A few kilometres away from this site, we find one of the best hotel establishments in the area, the Parador de Turismo de Vic-Sau, with impressive views of the surrounding scenery. Enclosed by forests and by the waters of the Sau reservoir, this hotel is the ideal getaway for those seeking a relief from the bustle of the big cities. After visiting Vic, the traveller may continue to the monastery of Sant Pere de Casserres, from the 11th century. On the road to the Pyrenees, we will find Olot, Ripoll, and the Volcanic Area of La Garrotxa, declared a Nature Reserve. To the south we have Manresa, with its remarkable basilica of Santa María y Santa Cova. 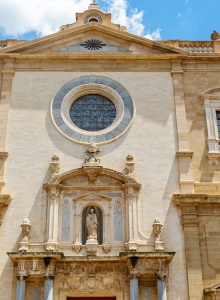 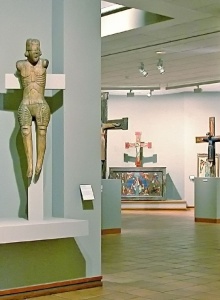