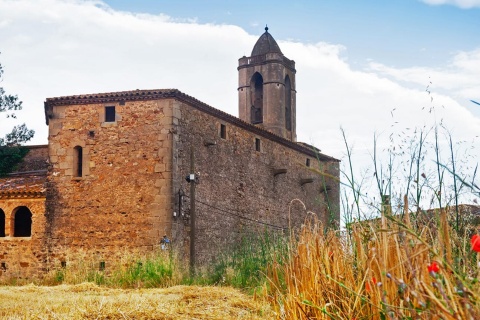 The Castle-Palace that Dalí gave as a gift to Gala, the jewel of the village

Púbol is a village with medieval flavour. Its Sant Pere Church (14th century) is outstanding.

This church was one of the richest in the region until the Civil War, when its treasures were destroyed, with the exception of the 15th century Gothic altarpiece by Bernat Martorell, now kept at the Girona Diocesan Museum.

References to the Castle-Palace go back as far as 1017. This Gothic-Renaissance fortress has undergone numerous transformations. In 1968 Salvador Dalí bought it and gave it to his wife Gala as a gift. With restoration work that lasted throughout a year, Dalí changed the castle's appearance almost completely, furnishing it with pieces from antique dealers in the region. He decorated the garden with elephants with huge feet, and he built a swimming pool with busts of Richard Wagner. In 1982, Gala was buried in the palace and it opened to the public in 1996. Inside you can see the paintings and drawings that Dalí gave his wife. 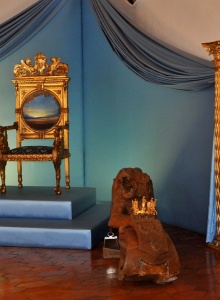 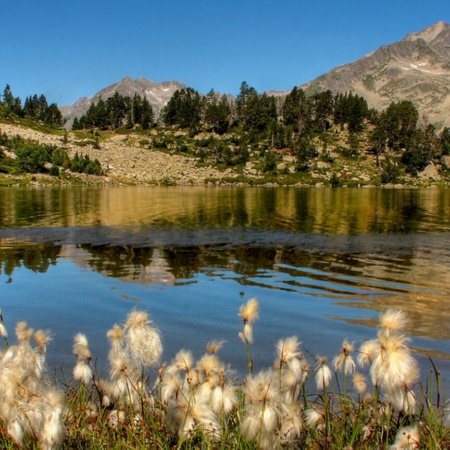