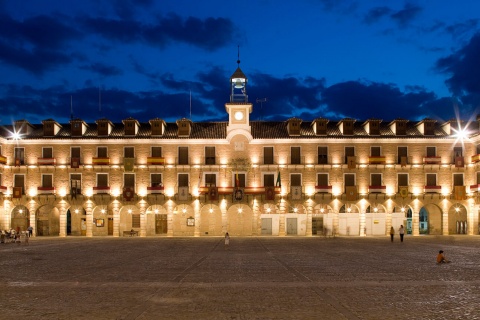 Its urban centre, with a medieval layout, large mansions, palaces, convents and churches, is one of the most important throughout Castilla-La Mancha.

The Plaza Mayor square serves as the town's central square. From here, the main streets diverge, forming the old quarter. With its initial building work dating back to 1777, it has a rectangular floor with 18 arches along its two longest sides and 17 along its shorter ones, along with two stories of balconies and attics. Its religious buildings include the impressive San Juan Bautista church, dating back from the 8th to the 17th century; the Santa María de la Asunción parish church, from the 7th to the 18th century, and the Santo Domingo de Guzmán convent -a Renaissance building with a two-floored cloister-; along with the San José de Carmelitas Descalzas, the Santa Catalina de Sena de Madres Dominicas and the Las Clarisas convents, all from the 16th century.

It also boasts an impressive array of civil buildings including the Los Cárdenas palace from the 15th century; the San Martín tower -a Renaissance construction from the 16th century-; the Rollo de Justicia, from the 15th century; and the Lope de Vega theatre, the old Jesuit School featuring a stone façade, and the Mudejar tower. The Fuente Grande fountain can be found in the outskirts of the city. It is a monumental work from the 16th century dedicated to water, with an external structure divided into two areas: the fountain formed by a large square that draws in towards a wide stone gallery, covered and decorated with twenty-two Tuscan pilasters and a solid entablature, where the troughs can also be found; and the section designed for the scrubbers, with two huge pylons that could be used by more than 300 women at a time. 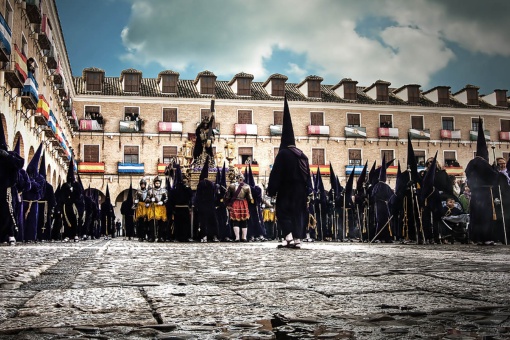