A fascinating route along the west Galician coastline to Santiago, surrounded by cliffs, mountains and rias with stops in Baiona and Pontevedra.Parador de BaionaSunday.Baiona is a town brimming with history, dating back to the Roman era, but the most important date in the town's history was 1st March 1493: on that day, the Carabela Pinta arrived at its port, making Baiona the first European town to hear about the discovery of America. There is a great deal to visit in this beautiful coastal town, such as the Church of Santa Maria de Baiona, the fortress of Monterreal, where the Parador is located, the Trinidad crossing, a splendid historic district, the promenade with its large marina, etc. The surrounding area also offers some stunning landscapes such as Mount A Groba, from which the area of Las Rías Baixas looks like a magnificent and vibrant watercolour painting, Cape Sillero or the nearby Cíes Islands.Parador de PontevedraMonday.Pontevedra boasts a beautiful historic quarter. The main sights include the Plaza de Cinco Ruas, Basilica of Santa María a Mayor, Plaza do Peirao, Ponte do Burgo, Plaza de Pedreia... Nearby towns such as El Crove, San Xenso, la Toja and Combarro, with its age-old granaries, are also well worth a visit.Parador de Santiago de CompostelaTuesday.Santiago is a World Heritage City and offers travellers countless places to visit. The Plaza del Obradoiro with its beautiful Cathedral, the Plaza de la Universidad, the streets where you can immerse yourself in the lives of its inhabitants, palaces and churches, or museums such as the Cathedral Museum, the Museum of the Galician People, and the Galician Contemporary Art Centre. A seductive city.We offer: Standard double room with breakfasts included / Half board Supplement 75 € per person 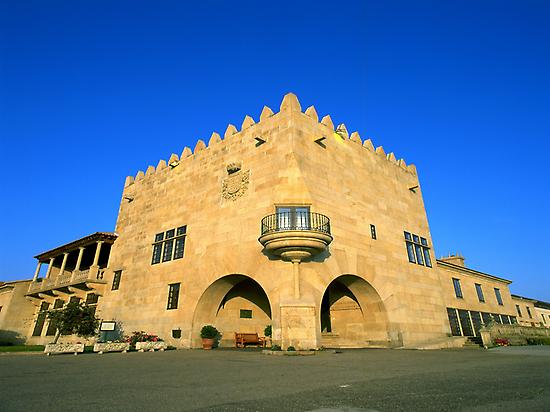 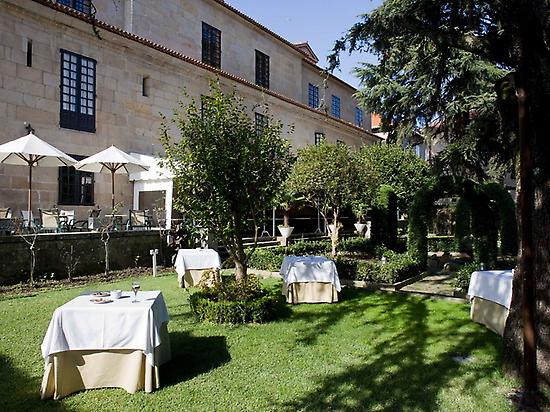 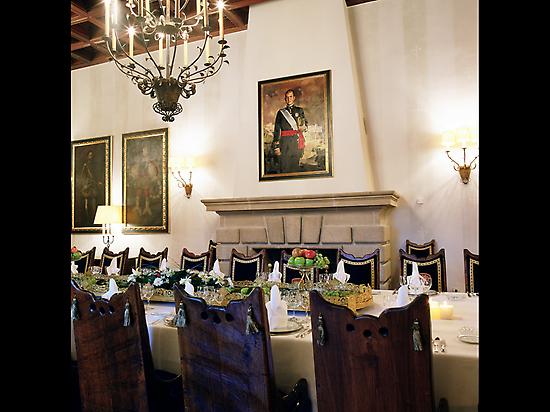 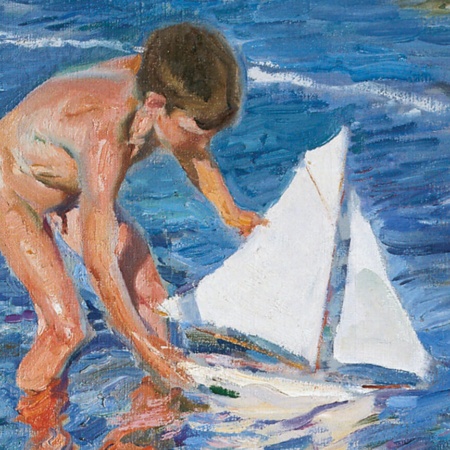 Enjoy Spanish beaches through the eyes of artists 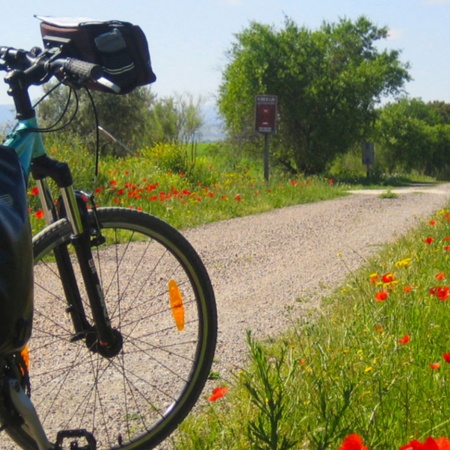