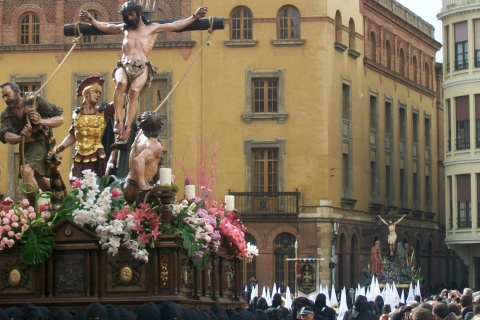 During this holiday, processions pass through the city, carrying extraordinary sculptures created hundreds of years ago in the workshops of leading Baroque artists. High points of the event include the processions known as La Ronda and Procession of Los Pasos.

León’s Easter traditions date from the 16th century. Over 10 days, the 16 hermandades (lay brotherhoods) organise about 30 processions, as well as musical rituals, concerts, and special sermons. Around 16,000 lay brothers take part in these events, which draw huge crowds of locals and visitors. From the first appearance of the Virgen del Camino figure, until the release of doves on the morning of the final Sunday, there are many emotionally charged moments.

Some of the most notable include the procession of Cristo de las Injurias, with figures depicting the story of the Passion, and above all, the Ronda and the Procession of Los Pasos. All through the night of Maundy Thursday, the lay brothers make a melancholy music with bells, clarinets and drums to announce the ritual procession of 13 images which will take place at 7.30 am on Holy Friday. The moment when the images of the Virgin of Sorrows and Saint John meet in the Plaza Mayor is one of the most anticipated scenes.

Easter Week is one of the most spectacular and emotional festivals in these parts. Religious devotion, art, music, and local tradition combine in ritual processions commemorating the death of Christ. Members of the various lay brotherhoods, each with their distinctive robes, march through the streets carrying the processional sculptures (pasos) on their shoulders, accompanied by drums and music, creating striking scenes. 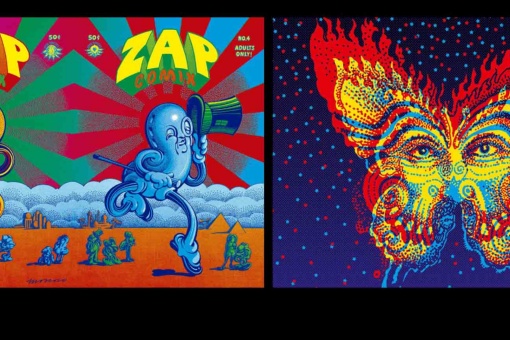