This mountain town is just over 60 kilometres from Marbella. One of the charming white towns of the Serranía de Ronda district, its historical town centre is full of picturesque scenes and buildings. Its most striking feature is the New Bridge, built over the chasm of the river Tagus three centuries ago. It is 98 metres long, and the best views of it are from the Jardines de Cuenca.

Ronda also has one of the oldest and most monumental bullrings in Spain, along with an impressive Bullfighting Museum.

Take a leisurely stroll around its cobbled streets to see mansions, palaces, churches, convents and museums. Ronda also has Islamic heritage. The Almocábar Gate once led to the Arab Medina, and other remnants of the period include some of the city walls, three more gates, the minaret of San Sebastián, and the best-conserved Arab baths in Spain. 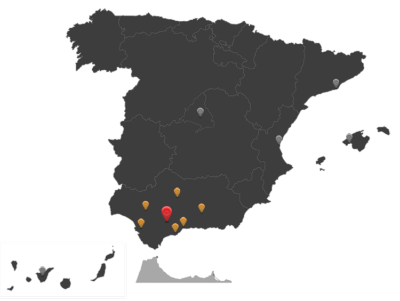 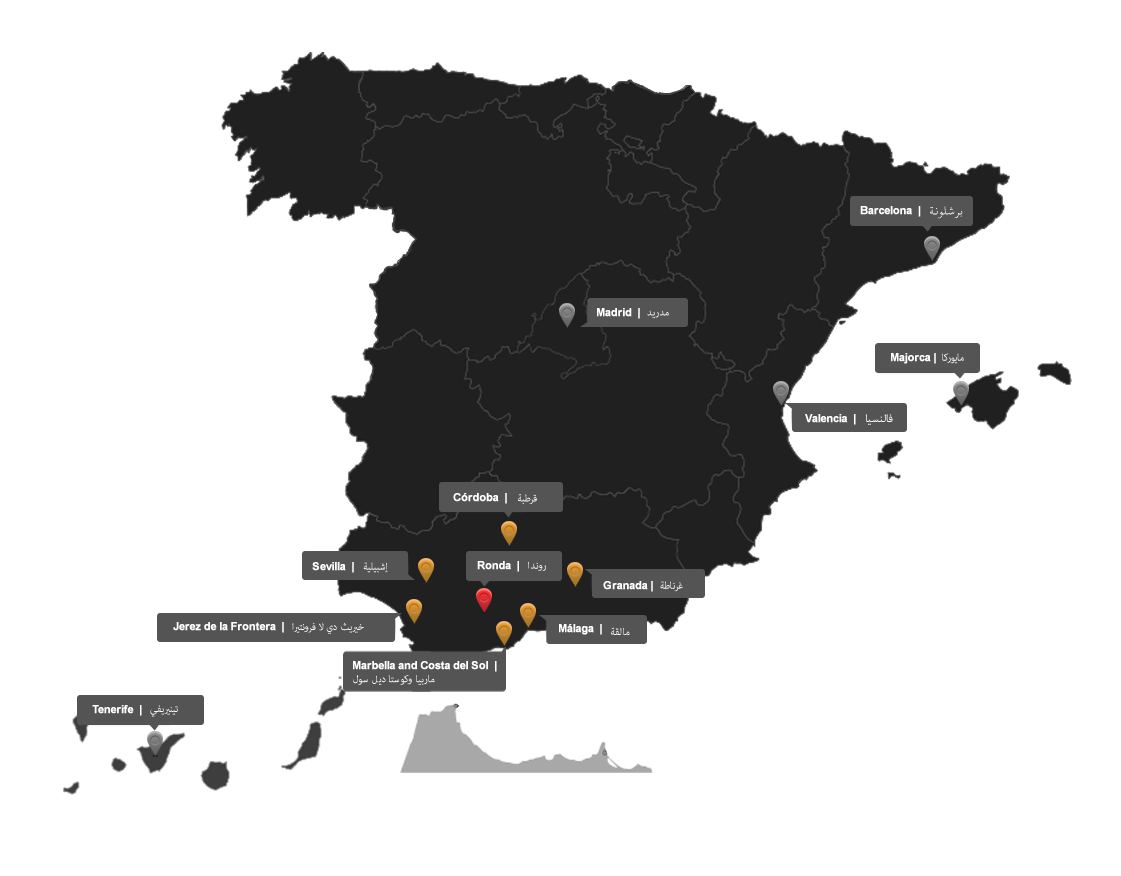 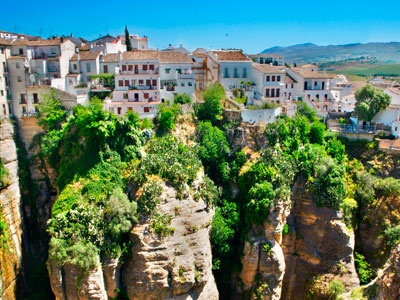 A day in Ronda