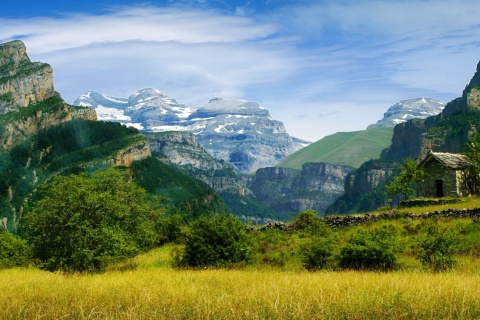 The Pyrenees, nature at its peak

The Pyrenees extend for more than 400 kilometres between Navarre, Aragon and Catalonia. Acting as a natural border between Spain and the rest of Europe, this mountain range runs horizontally along the north of the country. Atlas mountains, over 200 of them with an altitude of more than 3,000 metres, an abundance of vegetation, numerous rivers and many, many villages nestling in the foothills, offer you a multitude of ways to discover a unique way of life.

A plan for all seasons There's always something to do in the Pyrenees. No matter the time of year you decide to come. If you come in winter you'll be able to enjoy winter sports like skiing, sledging and snow shoe hiking. Up to 15 stations, including Baqueira-Beret, Formigal and Molina/Masella have pistes for ages and abilities, in some of the most beautiful countryside in Spain.Spring and summer are perfect for hikers, who can traverse the many routes through the Pyrenees, including route GR 11, which covers almost 400 kilometres. Or visit one of its two National Parks: Aigüestortes i Estany de Sant Mauriciin Lleida, or Ordesa y Monte Perdido in Huesca, where you can see animals such as bearded vultures, grouse and chamois.Also, thanks to its high summits, it is the perfect place for rock climbing, mountaineering, and canyoning. Mountains like the famous Aneto, the Maladeta and the Pica d'Estats offer some of the best panoramic views of the whole mountain range. Water sports like rafting also deserve a mention, where the powerful rivers like the Cinca, the Segre and the Gállego offer fun-filled experiences down the white water.

Map of the Pyrenees

An adventure in three different regions In amongst the nature, there are dozens of charming Pyrenean villages. The best option is to travel by car, so that you can explore the area at your leisure. Festivals such as the one at Almadía, at the end of April, or the Tributo de las Tres Vacas, every 13 July, are held in Navarre, in the Valle del Roncal, in the Burgui and Isaba.Following this route to the east, you arrive at the pretty Aragonese Pyrenees villages. A good example of these is Ansó with its impressive Romanesque church. And don't forget to sample the local gastronomy like the traditional shepherds' fare migas, or local Pyrenean meat dishes. Further east still, is Aínsa, where you can visit the main square and its walled enclosure, and feel like you have stepped back in time. Not far from here is another must-see: Benasque, gateway to the Posets-Maladeta National Park and famous for being the village with the most mountains over 3,000 metres.Following the same route as the mountains, you will arrive at the last section: the Catalonian Pyrenees, split between Lleida and Girona. In the first, you'll find churches and Romanesque paintings in villages like Boí and Taüll; wonderful for art lovers. And for those who like fairytale scenes, there is none better than the old quarter of Bellver de Cerdanya, which will transport you back to the Middle Ages.Hopping over to the next province, Girona, is the perfect postscript to your Pyrenean tour, at Camprodon. Its magnificent Puente Nuevo over the Ter river is worthy of a photograph so you can remember the Pyrenees until your next visit. 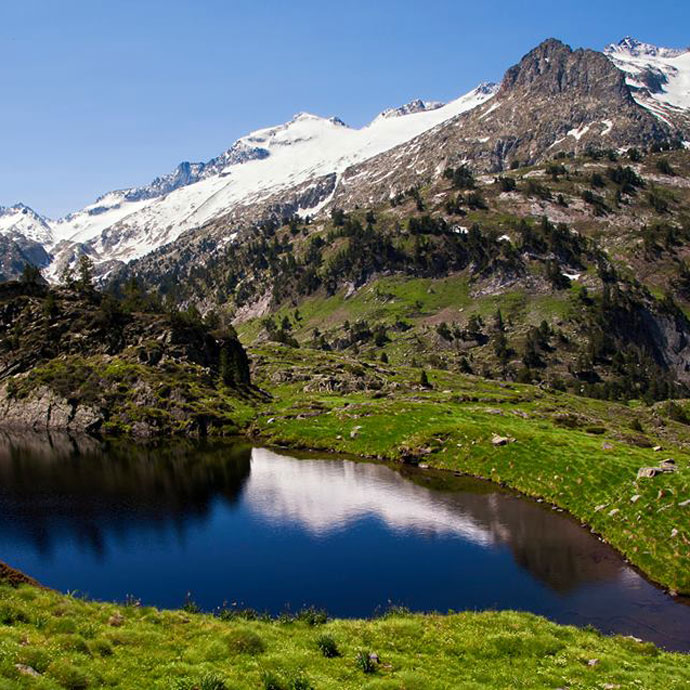 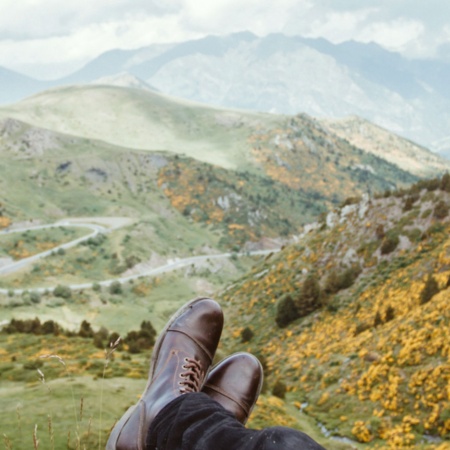 Do you recognise these landscapes in Spain? #SpainQuiz 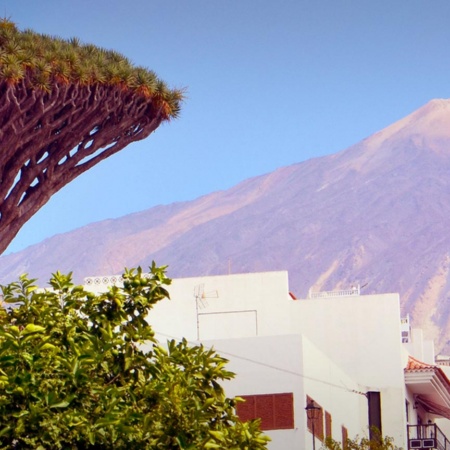 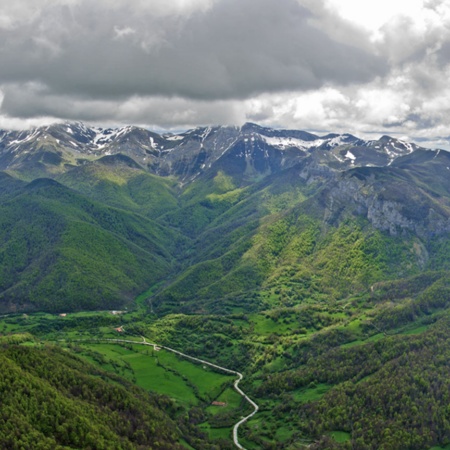