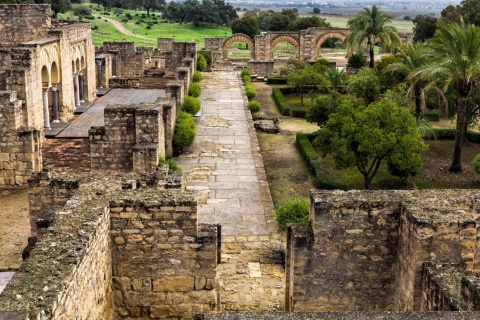 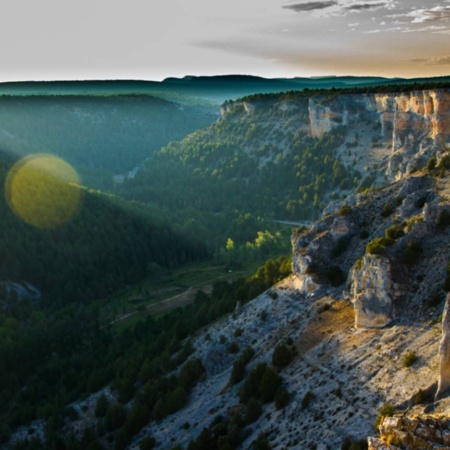 Different ideas for a holiday in Spain 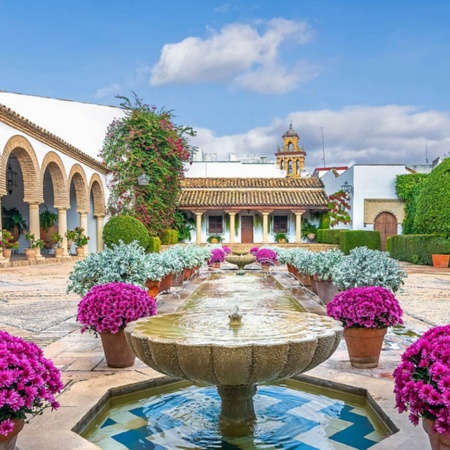