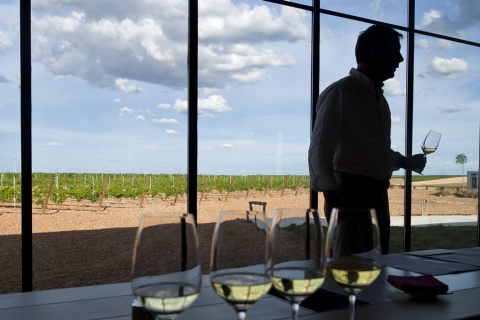 It extends the length and breadth of the left bank of the Duero River in the province of Valladolid, and borders the provinces of Segovia and Avila. The climate and the peculiarities of the soils make this area the perfect place to cultivate the Verdejo grape. Its wines have qualities that are difficult to match, and they have a close association with gastronomy, which is another key attraction of this route.

The D.O. Rueda was founded in 1980, becoming the first Designation of Origin in Castile-León, and since then its white wines have become famous all over the world. It has traditionally produced young wines, distinguished by their characteristic greenish yellow colour and their fresh, fruity and elegant bouquet and palate. In recent years, some wineries have started fermentation in barrels, and producing sparkling wines. Also available are white wines made with other varieties such as Sauvignon Blanc, Viura and Palomino Fino; and red and rosé wines. 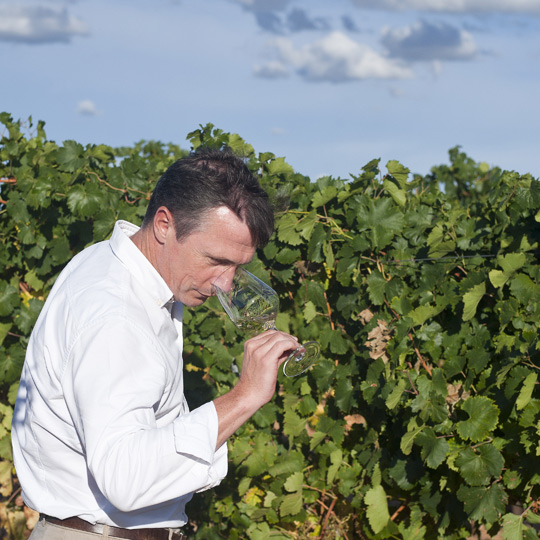 The important historic heritage to be found in its 13 municipalities includes ancient Mudéjar churches, convents, monasteries and castle-fortresses, such as La Mota Castle in Medina del Campo.The Route of Queen Isabella "La Católica" or the trail of the mad Queen Joanna.Delicious traditional gastronomy with a modern touch. Highlights include milk-fed lamb and suckling pig roasted in wood burning ovens, as well as lentils from La Armuñas.Delicious traditional cakes and pastries.Relaxing wine therapy treatments in its spas.Easter Week in Medina del Campo, which has the International Tourist Interest designation.Festivities revolving around the world of wine, such as the Wine Harvest in Serrada and Rueda and the Verdejo Festival.For more information enquire at any of the tourist offices. 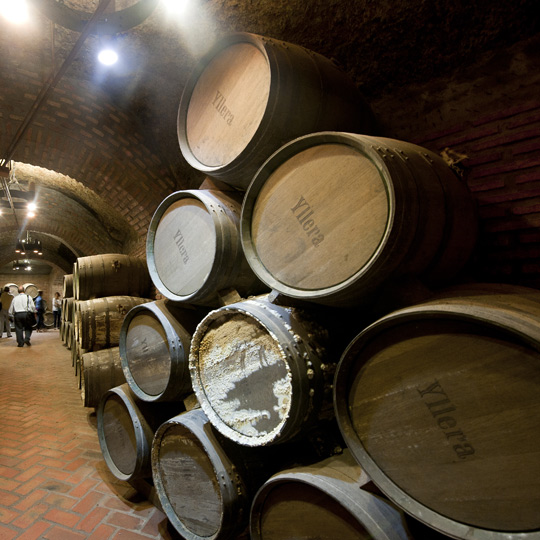 The Rueda Wine Route is very easy to reach from the cities of Madrid, by the A-6 motorway, and Valladolid on the CL-610 and the N-601, as well as from other points in Spain on the railway and coach network. The railway station 20 minutes away in Segovia is served by the high-speed Valladolid-Madrid train, and the Madrid international airport is two hours away. The Rueda Wine Route comprises the Mancomunidad Tierras de Mediana association and the municipalities of Rueda, Serrada, Tordesillas, Medina del Campo, Matapozuelos, La Seca, Nava del Rey, Olmedo, Pozaldez, Villaverde de Medina, Fresno el Viejo and  Villanueva de Duero. 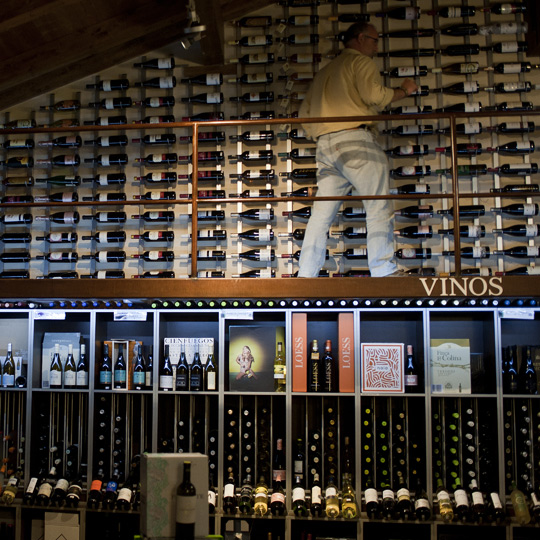