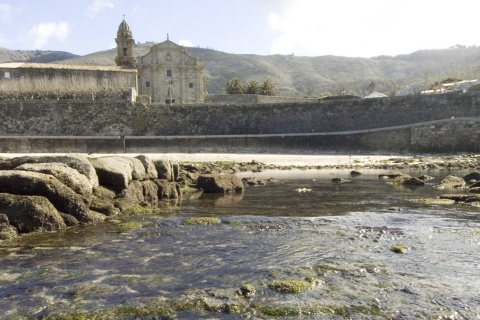 Between Baiona and A Guarda is Oia, where the coastline stands firm against the force of the ocean. This spectacular sight can be seen from the mountains, where wild horses graze freely.

The monastery of Santa María la Real is something else Oia town council can boast. It is Romanesque from the 12th century and has a baroque façade put up in the 18th century, during one of a series of alterations. It has been declared a National Monument.

In spite of the fact that the lands of Oia face the sea, fishing has not been developed much, and that which exists is of the tradtional variety. Cultivated land occupies very specific areas, with a clear predominance of maize over any other type of produce. Cattle are almost as important as horses, which are raised in the wild until they are taken down to the corral in June: the horses which are brought for branding run loose on the hillsides of the beautiful mountain of A Groba, where the finest examples of Galician thoroughbreds are born. Some petroglyphs prove the presence of horses on this mountain as far back as 5,000 years ago. In the corral, the horses are branded, broken in and have their manes trimmed before sale. 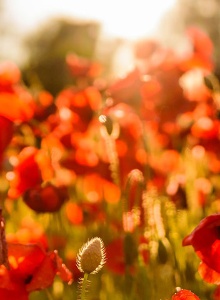 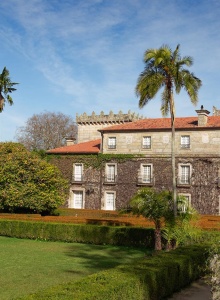 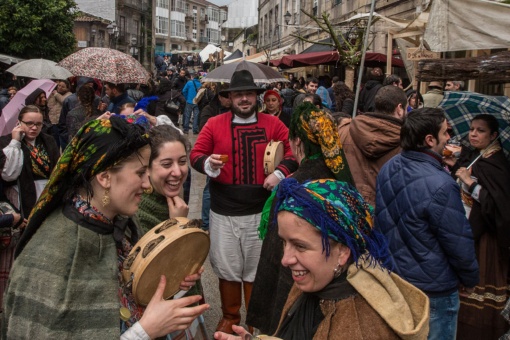