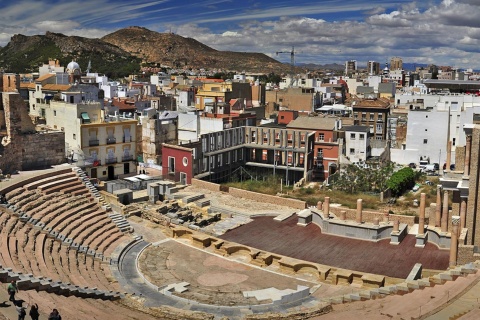 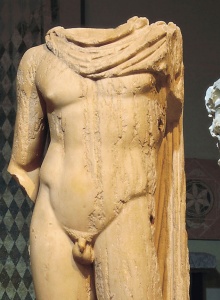 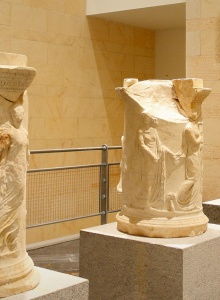 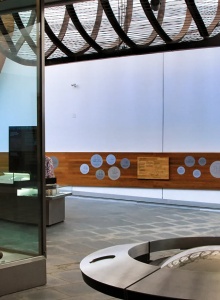 Peaceful towns and villages, pleasant temperatures, and over 3,000 hours of sunshine a year.…

A road trip along Spain’s Mediterranean coast is a guarantee of sunshine, lovely beaches, and plenty of destinations with things to see and do.…

Peaceful towns and villages, pleasant temperatures, and over 3,000 hours of sunshine a year.…

A road trip along Spain’s Mediterranean coast is a guarantee of sunshine, lovely beaches, and plenty of destinations with things to see and do.…

Peaceful towns and villages, pleasant temperatures, and over…

Peaceful towns and villages, pleasant temperatures, and over… 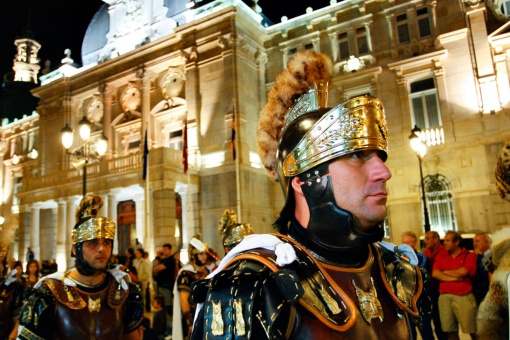