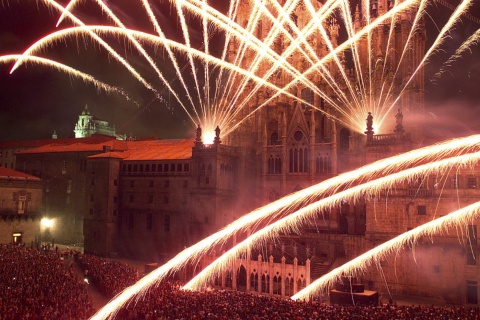 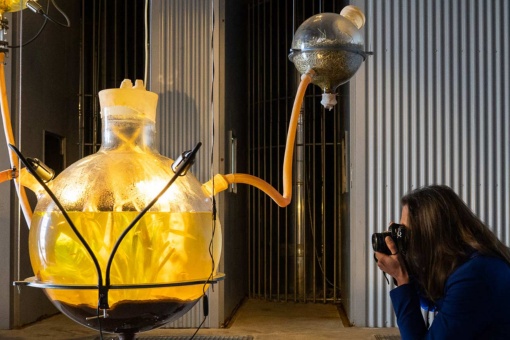 The Perpetual Transit Towards the Present 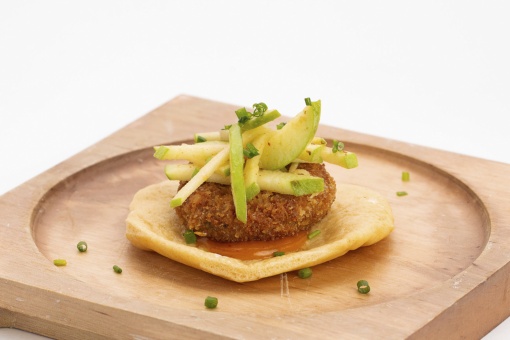 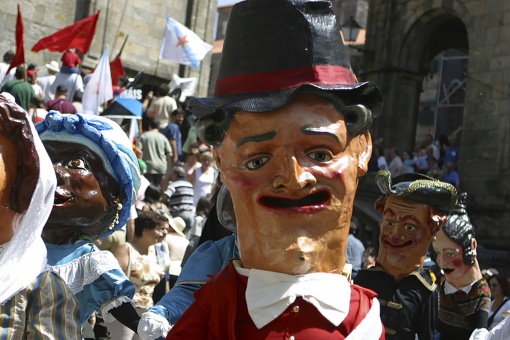