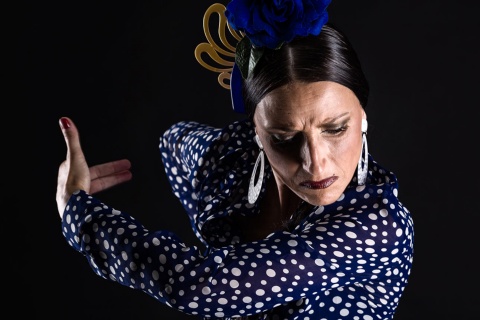 Flamenco is a form of popular artistic expression representing a long-standing tradition that appears on the UNESCO’s list of Intangible Cultural Heritage of Humanity.

This art form combines vocal music, dance and musical accompaniment (called cante, baile and toque) rooted fundamentally in Andalusia and other regions like Murcia and Extremadura. This cultural expressive vehicle with two centuries of history (some experts have traced its origins to the 18th century, when its popularity began to grow) is the most emblematic of Andalusian folklore and the most renowned form of artistic expression in Spain. Flamenco has become a true identity for numerous communities, such as the gypsy ethnic group, where it is transmitted from generation to generation through dynasties of artists, families, flamenco clubs, numerous important festivals, schools and flamenco tablaos, whose numbers are growing each year. 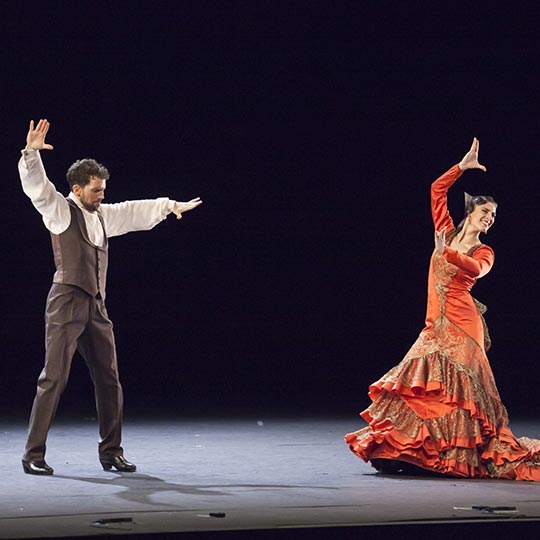 Flamenco performance by the Spanish National Ballet at the 64th Music and Dance Festival in Granada.

There are a myriad of figures in the world of flamenco whose endeavours in the art have brought them great success, namely, Antonio Gades, Enrique Morente, Eva La Yerbabuena, La Niña de la Puebla, Joaquín Cortés, Antonio Canales, Rafael Amargo, Antonio “El Bailarín”, Camarón de la Isla, Cristina Hoyos or Carmen Amaya, just to name a few.They are able to express a multitude of different feelings through the medium of vocal music (cante) and dancing (baile). Cante can not only be accompanied by the flamenco guitar, but also by castanets, a percussion box known as “el cajón”, hand-clapping and heel-clicking, whose rhythms are broken down into diverse “palos” or varieties (toná, soleá, seguiriya, fandango, sevillanas, etc.) based on factors, such as the song’s character or origin. Baile, in turn, has a complex technique and its interpretation varies according to the individual performer. 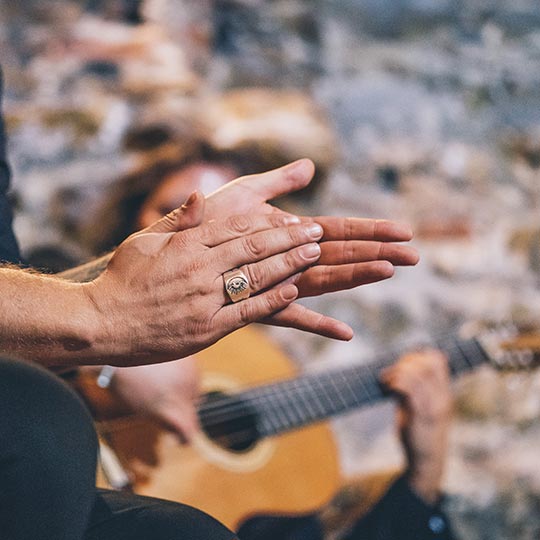 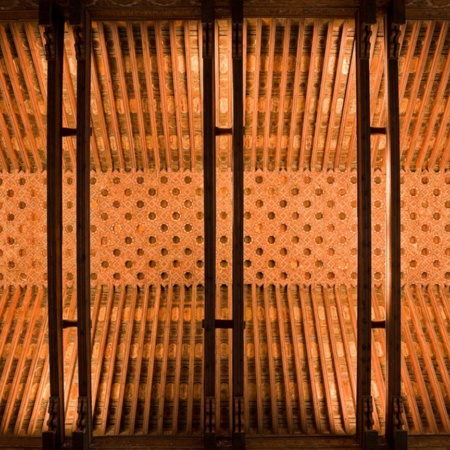