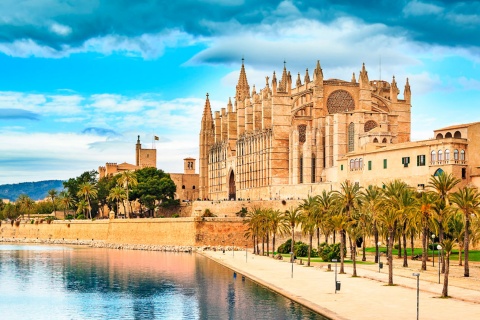 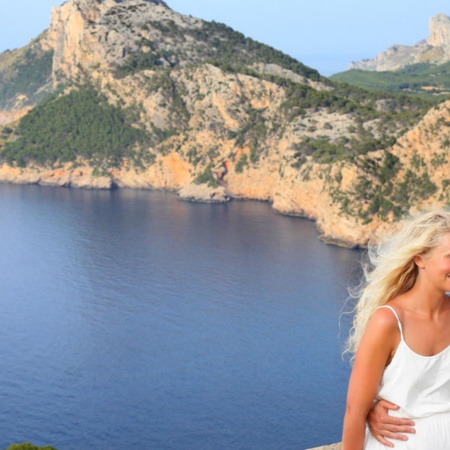 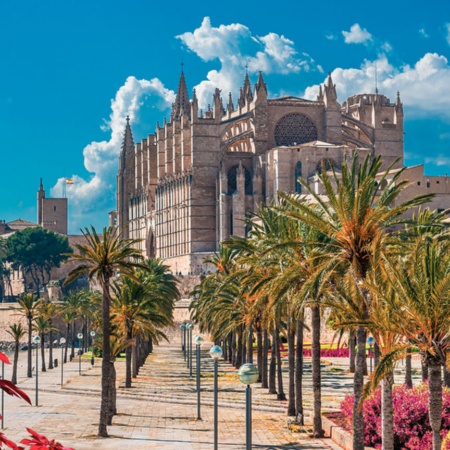 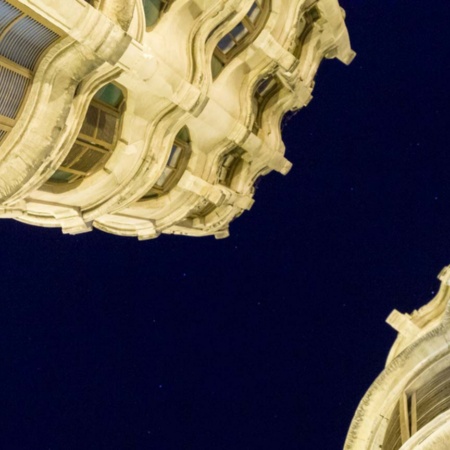 It is preserved almost without renovation.

The outstanding feature of the whole site is its Gothic cloister…