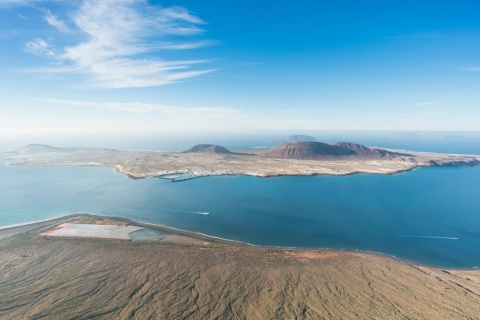 The perfect way in which Lanzarote has managed to integrate its tourist infrastructure within the island's natural environment make it a model of sustainability for the rest of the world.

Lanzarote, the easternmost of all the Canary Islands, is characterised by a unique volcanic landscape marked by stunning geological formations. However, it is far from appearing barren. In fact, it is a gorgeous example of a volcanic ecosystem, which earned the island the title of Biosphere Reserve. If something defines Lanzarote, it is its peculiar landscape of lava and volcanic ash, the result of the various volcanic eruptions that took place in the island between the 18th and the 19th centuries. From north to south, the island exhibits a varied scenery, from the luxurious vegetation found in Haría to the vineyards in La Geria. Along the coastline there are beautiful beaches like Papagayo and Famara, which contrast with the rocky cliffs and volcanic formations found in places like Los Hervideros and El Golfo. The most intense seismic activity was registered in the Timanfaya National Park, a veritable showcase of the island's ecosystem. This space comprises an immense sea of solidified lava, in which very curious geologic formations emerge, like grottoes, cones and craters. In this peculiar landscape, a diverse flora is concealed, including rushes and shrubs like the hollyhock, the dandelion, the spurge and the Forsskaolea angustifolia. We also find many different species of lichens. Lanzarote has some other open spaces of great importance, such as the Los Volcanes Nature Park, which surrounds Timanfaya, and the Archipelago Chinijo Nature Park, a marine ecosystem that comprises gorgeous isles, inhabited by numerous bird species. The perfect way in which Lanzarote has managed to integrate its tourist infrastructure within the island's natural environment make it a model of sustainability for the rest of the world. This fact, along with the excellent state of preservation of its natural heritage, lead to the declaration of the island as a Biosphere Reserve in 1993. 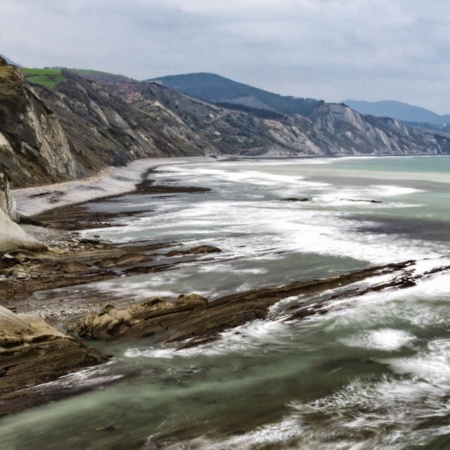