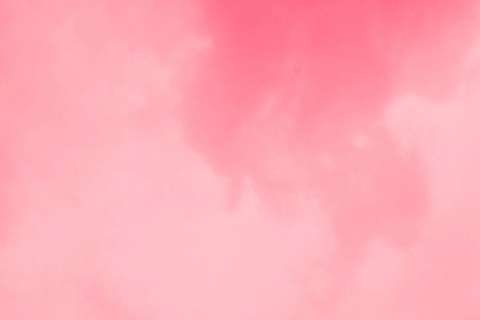 The best disco, funk, soul and soulful house music gets people moving at the unique setting of the Jameos del Agua in Lanzarote.

The festival promises a series of magical nights to experience the Lanzarote summer. It is held in the original space of the Jameos del Agua, a volcanic grotto which marks the first work of César Manrique on his native island, perfectly combining architecture and nature. An enthralling stage that transforms into an unexpected dance floor on the nights of the festival.Moving to soulful house, disco and rare groove sounds with hints of soul, jazz, R&B and World Music, Jameos Music Festival has established itself as one of the must-see events of the summer in the Canary Islands, combining its programme with the incredible beauty around Lanzarote and making it one of the most appealing ideas for this summer in Europe.Previous editions of the Jameos Music Festival have featured artists such as Joey Negro, Dj Spinna, Kevin Yost, Terry Hunter, Bobby and Steve, Anané Vega, Mark de Cliwe-Love, DJ Spen, Victor Simonelli, The Legendary Paul ‘Trouble’ Anderson, Mad Mats, Rhemi (Neil Pierce & Ziggy Funk), David Kano, JL Magoya, Kiko Navarro and many more, under the exceptional tutelage of the great John Morales, a living legend of dancefloor music.