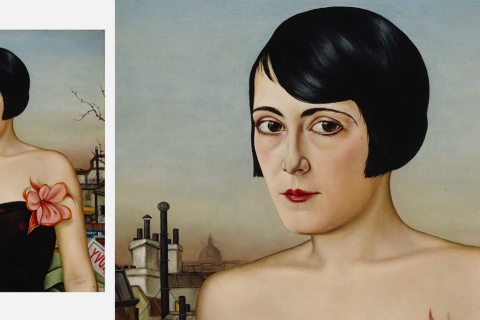 The Guggenheim Museum Bilbao opens a window onto 1920s Berlin and Paris, a disruptive time with change and innovation in practically every facet of life, especially in the big cities.

These were years of progressive ideas, of questioning traditional models of society, of incursions into culture and politics by groups who had always been marginalised, such as women and homosexuals. The leisure industry began to have a huge impact, and travel and transport were speeding up and becoming part of everyday life.

The exhibition focuses on Berlin and Paris as examples of the metropolis at the centre of change in the “années folles” (crazy years), but it also considers the experience of other central European cities like Zurich and Vienna. Even today the styles of the 1920s can easily be identified in fashion, film, or art. 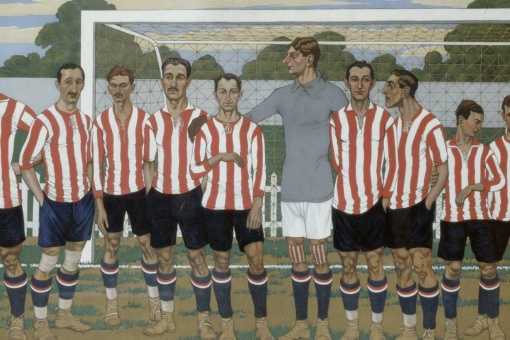 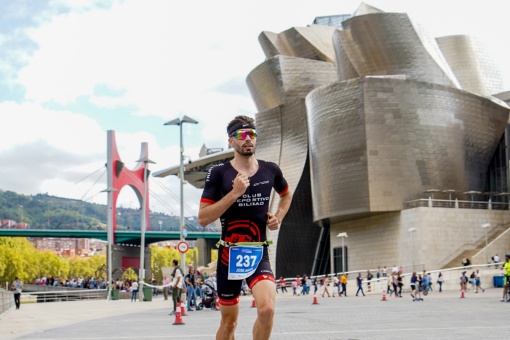 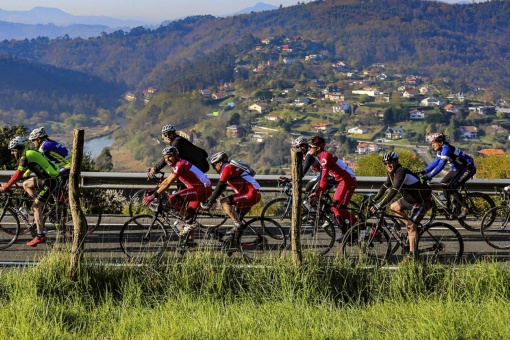