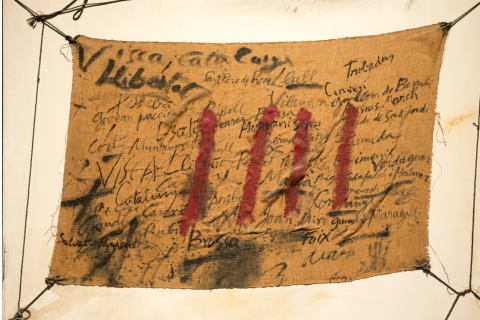 The Tàpies Foundation of Barcelona presents this exhibition that underlines the notion of realism in the artist's work, despite the fact that it is informalist, abstract art.

The presence of used and ordinary objects in Tàpies' creations is the core of a realism that would be consolidated in his "matter paintings" during the 1960s and 1970s. It was at that moment when Tàpies stepped up the use of these objects in his works and he always did so from an artistic point of view that reflected his own special character.

This realism takes its main influence from Marcel Duchamp in the late 1950s and early 1960s, and in the emergence of New Realism. Duchamp bridged the gap between the artist and the spectator and sought to leave the completion of the work in the hands of the spectator. New Realism would range from turning painting into an object or substituting it for one, to public actions, décollage or manipulation of torn posters.

Museum of the Antoni Tàpies Foundation 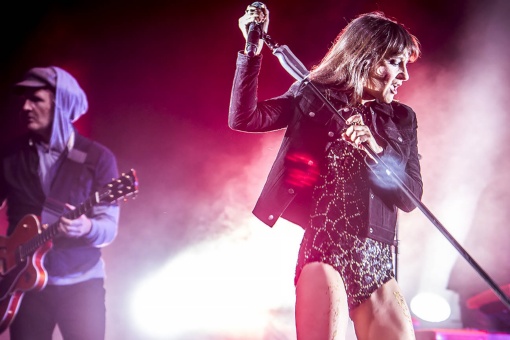 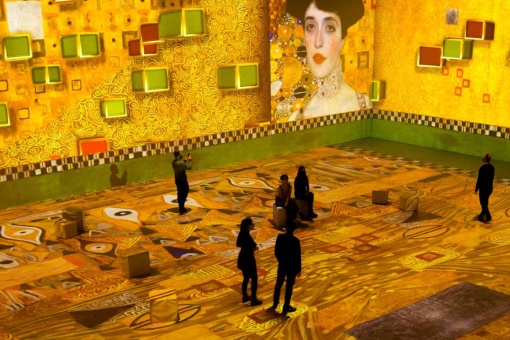 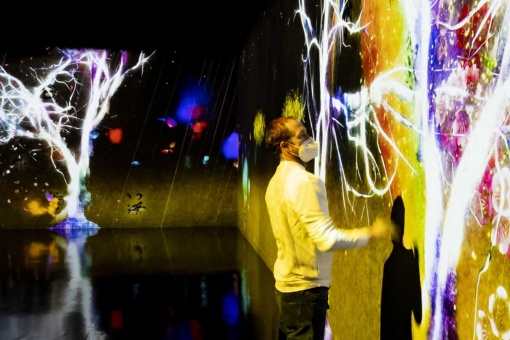