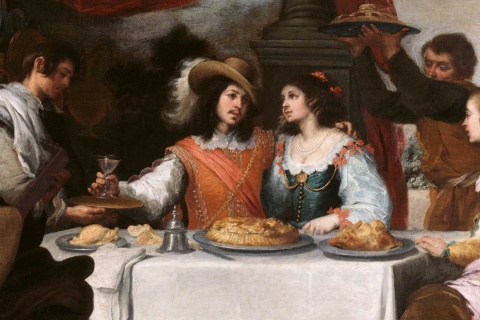 The Prado Museum presents Andalusian Baroque art of the 17th century through a type of commission which was then much in demand from important artists: series of paintings depicting stories from the Bible.

In most of these series, the paintings are of medium size, commissioned by private individuals to decorate their homes or family chapels. They are notable for their creative invention and their reflection of the expectations and tastes of their patrons. In some ways, they can be regarded as a glimpse into the material culture of the people who commissioned them.

The Prado presents three of the best-conserved sets of these paintings, which are fine examples of the style. They are “The Prodigal Son” by Bartolomé Esteban Murillo; a series on the life of Joseph by Antonio del Castillo; and a series on the life of St Ambrose by Valdés Leal. The exhibition is completed by other works and series which are no longer complete, by these and other artists. 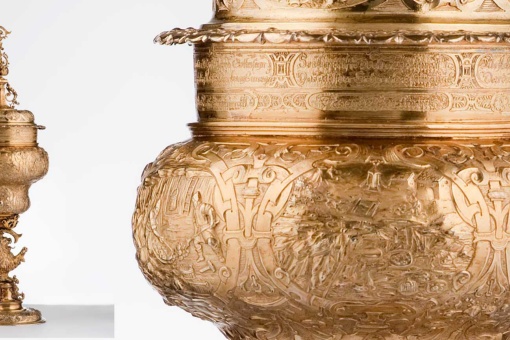 Treasures from the Thyssen-Bornemisza family collection 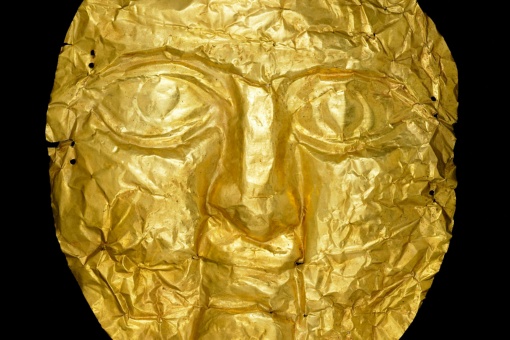 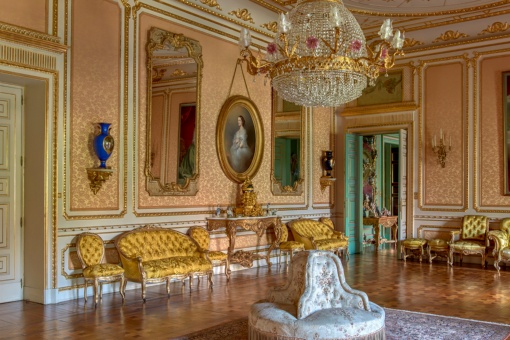