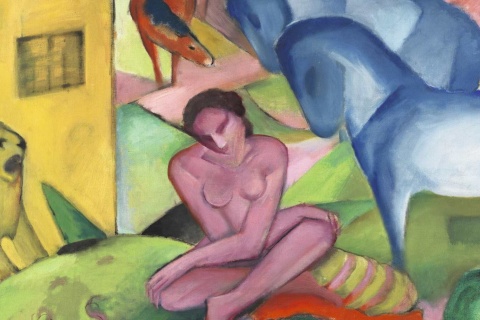 The exhibition celebrates the centenary of the birth of Baron Hans Heinrich Thyssen-Bornemisza, one of the most renowned collectors of 20th-century art and a major contributor to the modern art collection of the Thyssen-Bornemisza Museum.

The paintings are not presented in the conventional chronological order, but hung according to three core ideas: their creation process; the public and critical reaction to them; and the Baron’s relationship with his art dealers and the international exhibitions he organised.Go to the virtual tour. 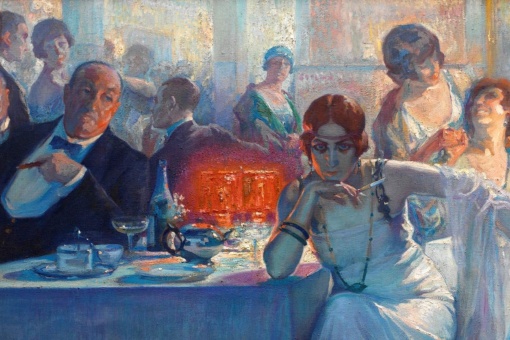 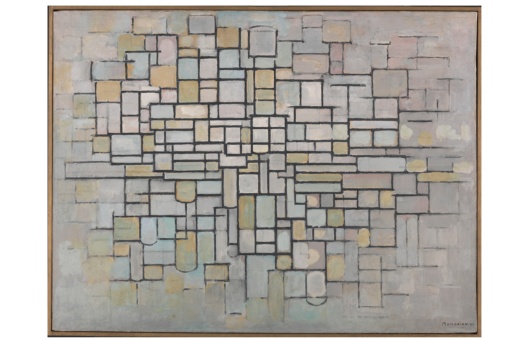 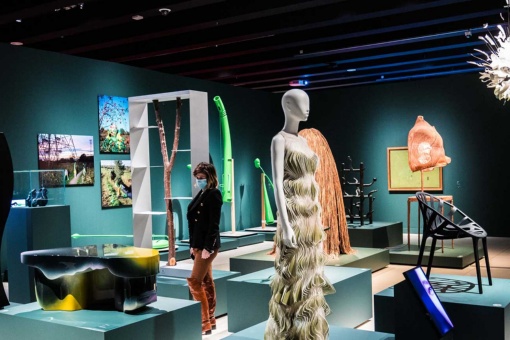