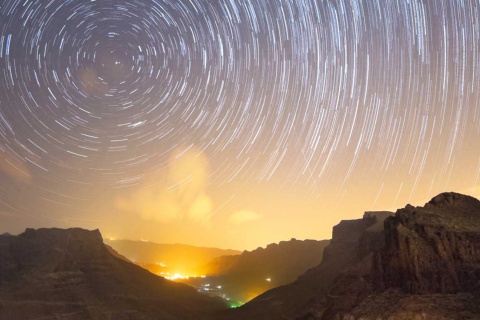 Cosmos. The Legacy of Carl Sagan

Tenerife’s Museum of Science and the Cosmos reveals part of the universe through this 1980s hit TV series.

The illustrations and visual effects of the TV series and other projects by its principal creator, Carl Sagan, form the core of the exhibition. A recreation of a televisual universe which reached over 500 million viewers in 60 countries and awakened an interest in astronomy in millions of young people in the 1980s.

The exhibition is complemented by a series of expert lectures.

Cosmos. The Legacy of Carl Sagan

Museum of Science and the Cosmos 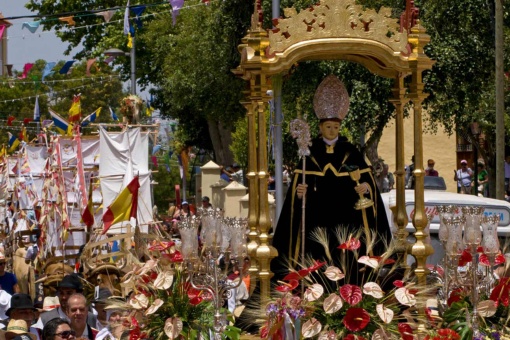 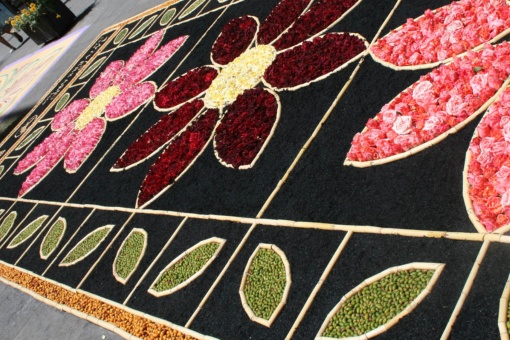